By continuing to use this site, you agree to the use of cookies. Cookies are used to suggest information based on your browsing patterns and to provide us with information about site usage. For more information and to manage these settings, click here
Home > News > Yemen: Première Urgence Internationale provides access to healthcare in Jahzar 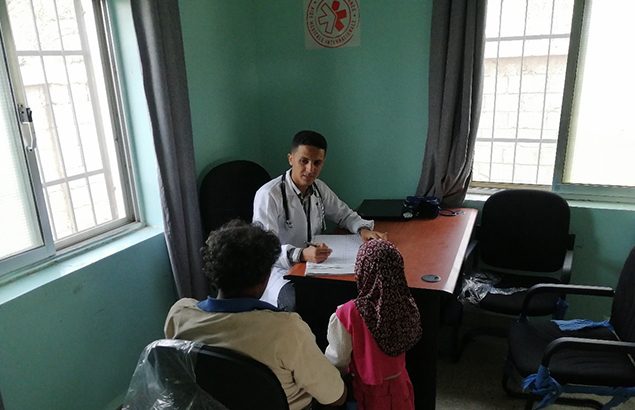 © Première Urgence Internationale | Medical consultation by a doctor of the NGO

Taiz governorate includes several districts classified as crisis and emergency levels of food insecurity. According to the acute food insecurity projections, during the first semester of 2021, more than half of the population in Taiz would be food insecure.

Moreover, the health system itself is non-functional, and this is particularly true in rural areas where the health offices and the health actors struggle to reach the people in need.[1]

According to the medical doctor in Jahzar Health Unit (HU): “The health situation was very bad before Première Urgence Internationale‘s intervention because there had been a Health Unit building for years, but no medical health staff was present… Due to the far distance of this facility from the city, no one wanted to work here.” 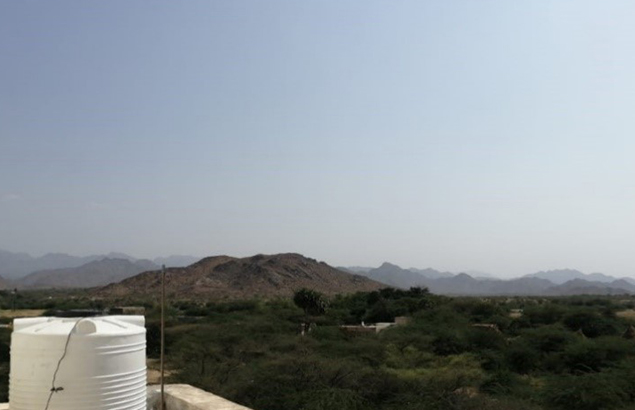 Another malfunction was insufficient “clean water supply” and “food supplementation”.

A situation that needed to be addressed as, according to the doctor, there is a high need for community awareness about nutrition topics and general health topics in the area.


The NGO started supporting Jahzar Health Unit in this hard-to-reach area, covering a population of 4768 individuals in December 2020.

Before the start of the activities, people were attending neighboring facilities. Jahzar HU’s opening released pressure from the other health facilities and balanced the health utilization trends.

Due to the lack of health and nutrition services in Jahzar, the people in the area could not access health care, as they had to travel long distances.

According to a beneficiary from Jahzar, if someone fell sick, they had to travel 15 to 25 kilometers to find care.

“They used to go to another health facility far away from here like Al-Subla or Al-Nujaiba (Al Najeeba)”, he said.

Moreover, the Health Unit in Jahzar is far from the main town in Mokha, and it takes around two hours to travel from one location to another. The closest Health Unit is more than 45 minutes away by car, including a dirt road for more than 35 minutes. In addition, there are high risks related to landmines having washed off their original areas.

Activities in the field

The NGO supports Jahzar Health Unit with capacity building for the health staff; rehabilitations of the facility, with a particular focus on Water, Sanitation and Hygiene (WaSH) facilities, and the installation of solar panels to functionalize the pharmacy.

In addition to the provision of human resources, medical and nutritional supplies, Première Urgence Internationale was able to improve the waste management system in the health facility by constructing medical waste incinerator, placenta pit and a sharp pit. 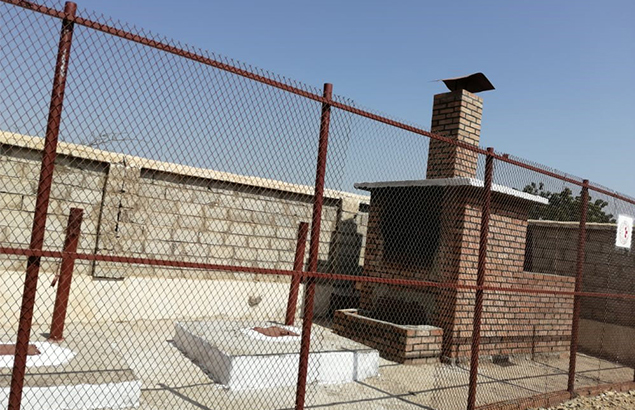 In addition, the NGO implements a nutrition program including outpatient therapeutic and therapeutic supplementary feeding program

Health consultations on the rise

The number of consultations almost doubled from the first to the second months after the inauguration, from 195 to 334 outpatient consultations. This was due to the knowledge of the communities about the opening, word of mouth, and the deployment of the Community Health Volunteers (CHVs), also supported by Première Urgence Internationale.

These CHVs, 13 women from the community, trained by the NGO, were able to screen 411 children under five and pregnant and lactating women in the month of January alone.

After the rehabilitation and inauguration of the Health Unit Première Urgence Internationale started providing health care services to the community.

“There are doctors, drugs, and nutrition, and the health unit is now clean and organized and fully staffed”, said one patient attending the Health Unit. 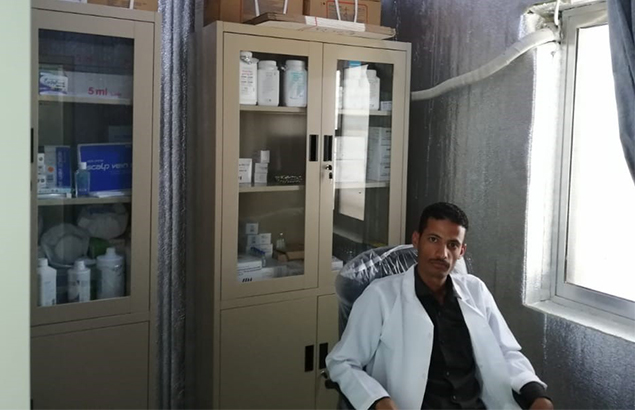 The community trusts Première Urgence Internationale‘s support to the health facility. According to the people, it is “organized” and they “notice commitment from the staff.”

Since the Yemeni Revolution in 2011, the state has had to deal with a major political crisis. In the meantime, the food crisis situation is deteriorated by conflicts.

Première Urgence Internationale has been operating in Yemen since 2007. The NGO is currently active in the governorates of Hodeidah, Raylah and Taiz and aims to respond to the critical situation of malnutrition and deterioration of the primary health care system.

By making a donation to Première Urgence Internationale, you allow the teams to continue their actions in the field while implementing new projects to help vulnerable people.

This project is funded through support from the European Union Civil Protection and Humanitarian Aid (ECHO).

Yemen: “Now, my family and I have access to free quality healthcare”

In recent months, Première Urgence Internationale has carried out a programme of renovation and modernisation of health facilities in the Hodeidah governorate in north-west Yemen. As a result of these activities, more than 16,000 civilians have had access to free health and nutrition services in modernised and secure facilities.

A new stabilisation center has been operational since last December in Western Yemen, aimed at populations suffering from malnutrition. Première Urgence Internationale’s teams were in charge of renovating and improving this center, which serves today more than 16 children per month.