In 2022, the humanitarian situation remains worrying due to three crises in the country: the activism of non-state armed groups around the Lake Chad Basin, the security and political crisis in CAR, and the armed conflict between the government and separatist groups in the northwest and southwest regions. These conflicts are causing major population movements: 2 million people are displaced in the country and 3.9 million people are in need of humanitarian assistance, mainly in the Far North, North West and South West regions. In addition, as of June 2022, the UNHCR reported 483,869 refugees in Cameroon.

This situation exacerbates the vulnerabilities and needs of both the displaced/refugee population and host communities, particularly in the areas of protection, access to basic social services, and food and nutrition security. Women and children are the most affected by the consequences of these crises.

Première Urgence Internationale has been present in Cameroon since 2008, providing a humanitarian response to populations affected by various crises in the Far North, East and West regions.

In 2022, the mission is organized from the Maroua, Kousseri and Foumban bases through activities in food security and livelihoods, water, hygiene and sanitation, and shelter/essential household items, all with the systematic involvement of communities in order to strengthen the resilience of the populations supported.

In Cameroon, Première Urgence Internationale intervenes according to an integrated approach, that is, a global approach that takes into account all the dimensions of a problem in order to propose a combination of efficient and effective solutions based on the expertise available.

The RIIAN project, implemented in the Far North to benefit nearly 28,000 people, particularly women and children, addresses the underlying causes of malnutrition (lack of access to water, food and good nutritional practices).

Also in the Far North, the NGO is leading the Rapid Response Mechanism (RRM) following population movements caused by armed attacks. The RRM is implemented in consortium with Action Against Hunger and two local organizations. This project supports approximately 45,000 people by providing them with personal hygiene kits, essential household items, shelter, access to civil status documents, access to drinking water and sanitation, while allowing them to cover their food needs in dignity using the “cash transfer” modality.

Since 2022, in response to the crisis in the North-West/South-West, the NGO has extended RRM to the west of the country, where displaced people are living, in partnership with a local organization, benefiting more than 22,000 people.

All projects integrate transversal protection and emphasize the accountability of the actions carried out to the various stakeholders (beneficiaries and non-beneficiaries, partners, suppliers, etc.).

The Cameroon mission in pictures 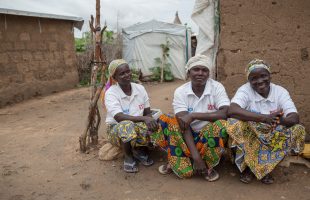 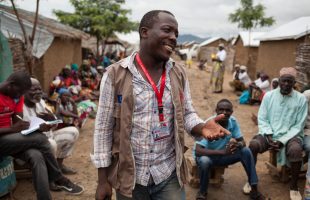 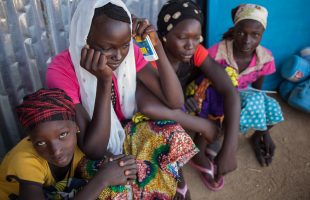 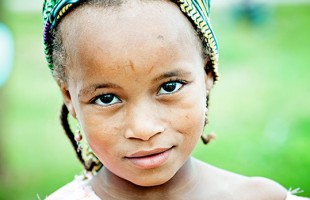 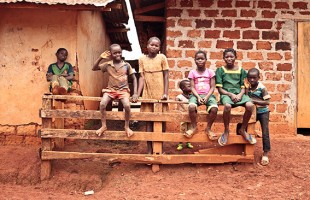 In Cameroon, “school brigades” formed to promote hygiene in schools

For the past two years, Première Urgence Internationale has been carrying out awareness-raising activities on water, hygiene and sanitation in 11 schools in Cameroon. In 2018 and 2019, 7,740 children and 180 teachers and parents benefited from awareness-raising programmes in newly equipped and sanitised schools.

Pictures of the humanitarian mission in Libya

The Democratic Republic of the Congo in pictures © Gwenn Dubourthoumieu