By continuing to use this site, you agree to the use of cookies. Cookies are used to suggest information based on your browsing patterns and to provide us with information about site usage. For more information and to manage these settings, click here
Home > News > 1 year after Beirut blast, the overall humanitarian situation in the country remains worrying

1 year after Beirut blast, the overall humanitarian situation in the country remains worrying

Beirut blast occurred on 4 August 2020 devastated an entire section of the city, killing over 200 people. 350,000 people were left homeless, 7,000 were injured. Three hospitals were substantially damaged, several medicine warehouses, grain silos, and other stocks of essential goods were destroyed. 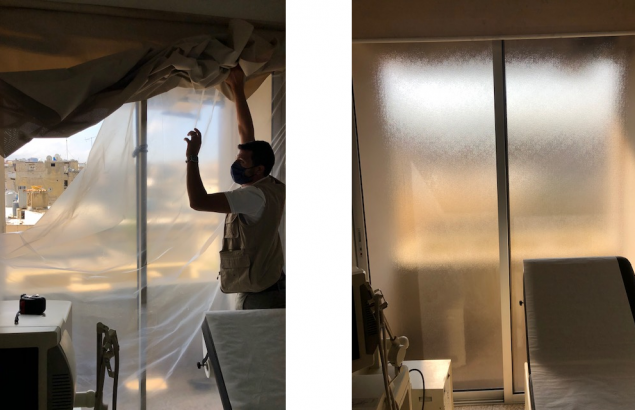 The entire Première Urgence Internationale team was mobilized to respond to the most urgent needs of the affected populations: more than 20,000 people benefited from this emergency aid.

In addition, in partnership with Médecins du Monde, Amel association and the Agence Française de Développement, Première Urgence Internationale has set up a health project to cover the costs of primary care consultations in 12 health centres in Lebanon for 3 years, including two centres affected by the Beirut explosion.

One year after the explosion, people are trying to overcome their trauma while the overall humanitarian situation in the country remains worrying.

These actions were implemented thanks to the support of Première Urgence Internationale‘s private donors, and the financial support of the Fondation de France, the Fondation Abbé Pierre, Muslim Aid, the United Nations Office for the Coordination of Humanitarian Affairs (OCHA), and the Agence Française de Développement.