By continuing to use this site, you agree to the use of cookies. Cookies are used to suggest information based on your browsing patterns and to provide us with information about site usage. For more information and to manage these settings, click here
Home > HR news > “In any context, if nothing is done in terms of Water, Sanitation and Hygiene there will be risks of epidemics”

“In any context, if nothing is done in terms of Water, Sanitation and Hygiene there will be risks of epidemics”

Kares Mwahulwa is an engineer of Congolese origin. He holds the position of Water, Sanitation and Hygiene (WASH) Coordinator in the Central African Republic (CAR). He discusses this essential area and his background. 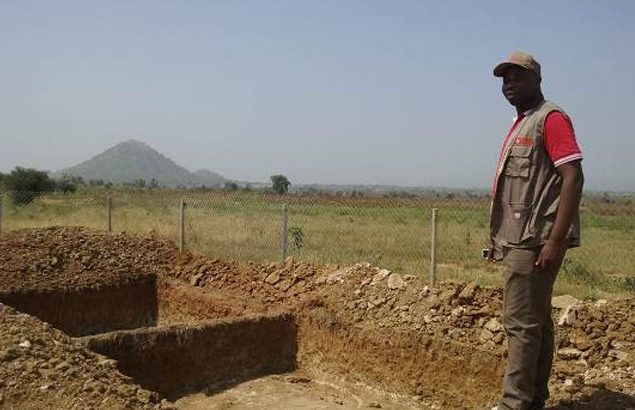 You have more than four years of experience with us, how did it all begin?

I was recruited as a WASH Project Manager o monitor activities in the Minawao refugee camp in Cameroon. I spent 22 months on this position. In July 2017, the Field Coordinator and Logistics Administrator ended their contracts, so I served as the interim on both positions while managing two WASH projects in the camp. The Cameroon Program Officer was visiting the Maroua base and told me about a Field Coordinator position. I went through the recruitment process and became Field Coordinator in Kidal, Mali. I held this position for 10 months. The headquarters then offered me the same position but in Abeche, Chad, where I spent 11 months. In November 2020, I was told internally about the position of WASH Coordinator in Mali where I spent four months. Since March 2021, I have been the WASH Coordinator in CAR.

How would you describe the Water, Sanitation and Hygiene sector in a few words?

Water is life, it is a necessity for everyone. In any context, if nothing is done in terms of Water, Sanitation and Hygiene there will be risks of epidemics, especially when there are groups of people. This is why the teams of this sector are always among the first ones to intervene when there are disasters, because it is the first element that the communities need. It is necessary to have latrines, safe toilets, to spread clear messages about hygiene, hand washing, drinking water consumption… 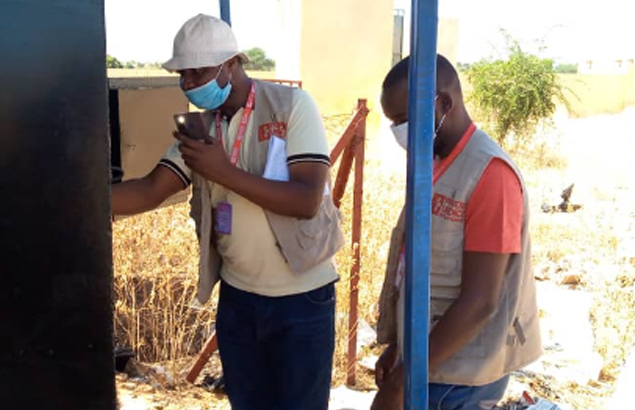 What are the main innovations you were able to implement in the Minawao camp?

This camp is very large and complex. When I arrived there were 64 000 refugees. The biggest problem we faced was the early filling of the latrines. I had to come up with a technology that would allow us to empty the latrines to solve this problem. Because it was not sustainable to dig new ones every time in this space. So I suggested that the walls of the latrines be reinforced and that they be emptied once they were full and then reused. With this rehabilitation, the latrines became more operational and at a lower cost (from 150 000 CFA to 30 000 CFA per latrine). This was really a great innovation and this strategy is still in use today, as well as the implementation of a waste transport by donkeys. We have also conducted studies on a sewage treatment plant. A former trainee from Headquarters came to support me in this activity. These studies allowed the partners who took over these activities after us to set up this sewage treatment plant, which is now functional.

Before joining Première Urgence Internationale you worked with many international NGOs, what convinced you to stay?

At first, I was really afraid to work for a French NGO. But after seven years in an English NGO, I wanted to find out what was going on elsewhere. My initial fears quickly dissipated. I was amazed by the organization and especially by the human resources department. Every three months, there are exchanges and discussions with this department to discuss our evolution. All the missions I have been involved in have gone well. A common point is that I met good managers who listened to my proposals. At first I thought I would commit to a nine-month mission with Première Urgence Internationale, and then perhaps return to the NGO where I had already worked. And now I am in my fifth year, so I guess you could say things have worked out well (laughs).

Another feature is that the NGO was able to capitalize on my skills. They trusted me and saw that I could also do even better in other positions, based on the interims I was in charge of. The follow-up of the staff’s career path within Première Urgence Internationale is very interesting. If we find that you have potential, we try to capitalize on it.
Right now, I dream of growing in responsibility to better serve the organization and the communities. 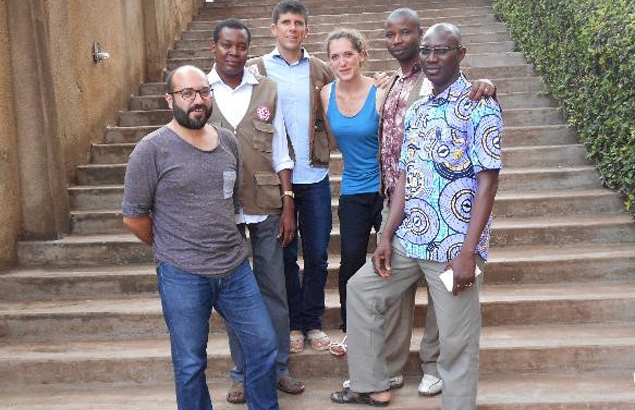 Read more testimonials like this one from Kares Mwahulwa, WASH Coordinator for Première Urgence Internationale.