By continuing to use this site, you agree to the use of cookies. Cookies are used to suggest information based on your browsing patterns and to provide us with information about site usage. For more information and to manage these settings, click here
Home > News > Looking after body and mind: psychosocial support in Nigeria

Looking after body and mind: psychosocial support in Nigeria

To help people regain their independence, tending to psychological trauma is just as important as treating physical suffering or ensuring food security. In Nigeria, Première Urgence Internationale has implemented an aid program dedicated to victims who have been traumatised by the violence they have been through. Interview with Doctor Hazim Abdulkarim, mental health and psychological support Advisor in Nigeria. 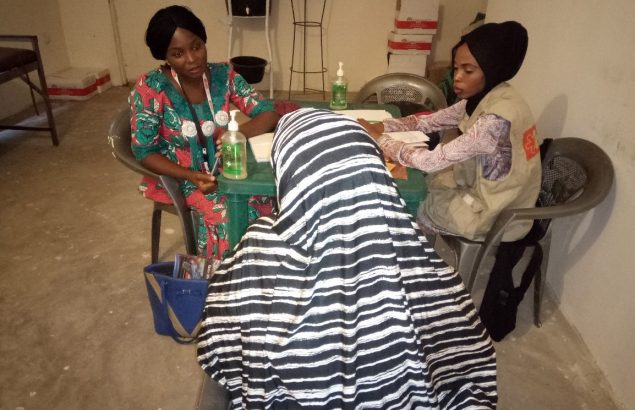 Première Urgence Internationale has been working for several years in Maiduguri to support the displaced populations that massively arrived after fleeing the fighting in the north east of Nigeria. In particular the charity provides health care and food aid. For several months, more extensive support has been offered to victims of psychological traumas. “When people have suffered from this type of violence and psychological trauma, they don’t come out the other side unscathed, and they are rarely alone with this problem,” Hazim Abdul Karim starts to explain.

“We launched the program in October 2018. The first priority was to precisely evaluate needs, and then to recruit and train our teams. The first consultations took place in December. We now have a team of 11 people running the program, in five health facilities in the Bolori II district,” Hazim tells us. Training was crucial, as with this type of program, trust between the patient and the team is the key to success. We also needed to ensure complete confidentiality, in particular, for our patients.”

An indispensable psychosocial support to the victims’ return to independence

Première Urgence Internationale can carry out diagnoses and several types of psychological support. The most serious cases are referred to the psychiatric department in the city’s hospital.

“Since we began in December, 84% of our patients have been women. They were especially at risk from the violence in this crisis. They are suffering in particular from sleep disorders, depression, appetite disorders, etc. Psychological support is essential to help them get better.”

In order to raise awareness among new patients, Première Urgence Internationale is depending on the systems that communities have in place for advice and recommendations. “We rely significantly on raising awareness within communities to help us convince people to accept this sort of care and to make it easier for cases to be detected. We are very pleased with the first few months of this program, which is responding to a real need within the population. We are already monitoring several hundred people in the district. Thanks to this program, many people are getting back to a little more normal life.” 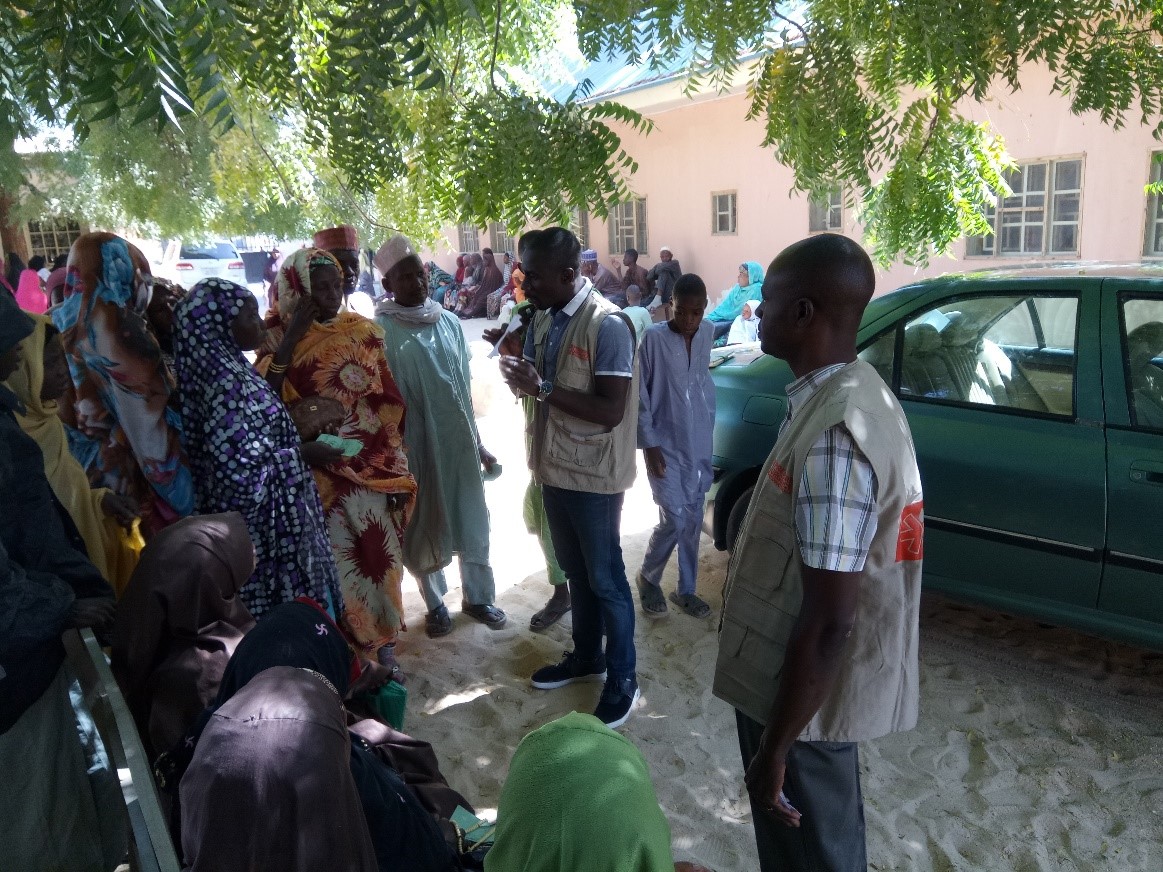