By continuing to use this site, you agree to the use of cookies. Cookies are used to suggest information based on your browsing patterns and to provide us with information about site usage. For more information and to manage these settings, click here
Home > Press > International NGOs in Cameroon condemn the attack against Mother Francisca school in Kumba, in the South-West region, and recall that education facilities should never be a target

International NGOs in Cameroon condemn the attack against Mother Francisca school in Kumba, in the South-West region, and recall that education facilities should never be a target 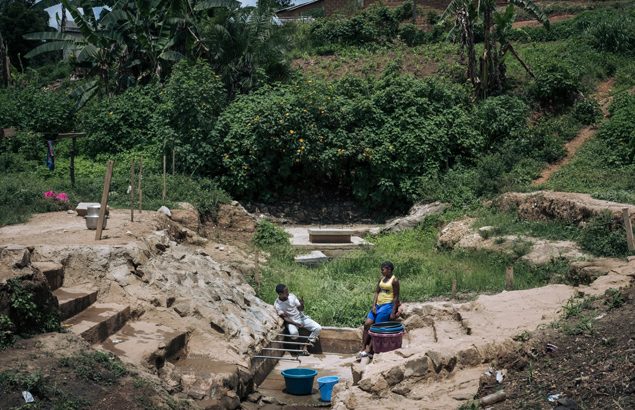 Yaounde, 26 October 2020 – International NGOs in Cameroon strongly condemn the attack against students of Mother Francisca primary and secondary school, in the South West region of Cameroon, on 24th of October, in which it is reported that at least eight children were killed and another twelve wounded. We present our sincere condolences to the families of the children killed, the wounded and their families and all others affected by this horrific attack, which took place only 3 weeks after the resumption of the school year on 5th of October in a region where significant numbers of children have been out of school for three consecutive years.

This attack constitutes another violation of the International Humanitarian Law and of children’s rights, in a region afflicted by armed violence for almost four years.

As INGOs, we remain committed to providing assistance to the population affected by the violence in full agreement with the humanitarian principles and recall that schools and medical facilities should never be targets. Schools should be a safe space for learning for children.

CHRONIQUES FROM THE FIELD - Special issue #2

6 October 2021 |  Publications
Focus on health in this second issue of Chronicles from the Field, with our emergency response to the COVID-19 pandemic in Mali, the management of malnutrition in Libya and the continuity of our activities in Afghanistan. Discover our health actions in Colombia, the Central African Republic and the Democratic Republic of Congo.
All publications
Follow @R_2_P_H