By continuing to use this site, you agree to the use of cookies. Cookies are used to suggest information based on your browsing patterns and to provide us with information about site usage. For more information and to manage these settings, click here
Home > News > In Yemen, access to health facilities remains a major issue for the populations

In Yemen, access to health facilities remains a major issue for the populations

Humanitarian conditions in Yemen are dramatic: 20 million of Yemenis (70% of the population) are in direct need of humanitarian aid. Première Urgence Internationale has been operating in the country since 2007, supporting the primary health system and fighting against malnutrition. For the NGO’s teams as for beneficiaries, access to the facilities is particularly difficult. 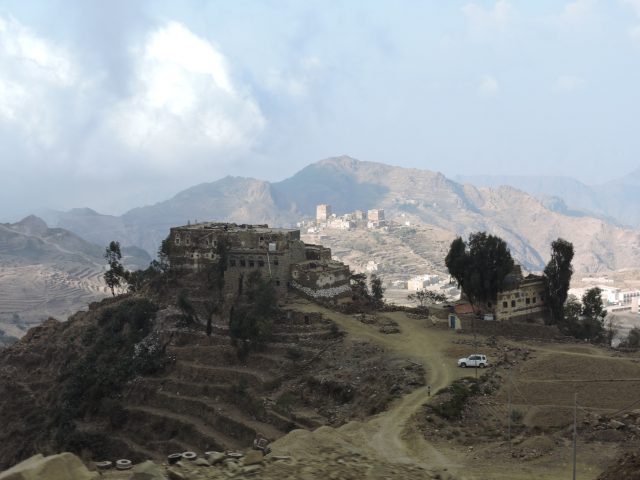 The NGO’s base relocated

Première Urgence Internationale intervenes today in both governorates of Hodeidah and Raymah, in western Yemen. As in the whole country, food insecurity and severe chronic malnutrition remain urgent needs for the majority of the population.

In both of these governorates, access is particularly complicated. Including in the city of Hodeidah, where Première Urgence Internationale’s mission has settled one of its bases. “We can access the city only from one road, from the north, details Aneta Brzostek, who was field coordinator of this base for six months. All the other roads have been cut off since September 2018.” The NGO had to open a secondary office in Bajel,a little town one hour by car far from the activities of the mission. Moving away humanitarian workers from the 160,000 beneficiaries of the governorate.

In Raymah, conditions are even more difficult. Première Urgence Internationale is one of the few NGOs intervening in this new administrative division, whose access is particularly difficult. “We opened stabilization centers for malnutrition in both governorates. In Raymah, access is way more difficult. The centers are located on top of the mountains. 2 800 meters above the sea level, above the clouds”, Aneta Brzostek says.

“The majority of people can’t afford the transportation”

For humanitarian organizations, it is a true challenge to overcome these difficulties and to facilitate access for beneficiaries. “For the population, the living conditions are drastic. We know that our stabilization centers have massive impact on the communities. But the majority of people can’t afford the transportation to come to the centers”, Aneta Brzostek observes. That’s why Première Urgence Internationale covers the transportation costs, back and forth, to every facilities it supports.

Same observation in the 8 primary health centers supported by Première Urgence Internationale. The NGO provides medical drugs and ensures free of charge consultations for the patients. “There are massive needs and the health services we provide in these centers are free, so patients always want to come. The problem is access, as always.” 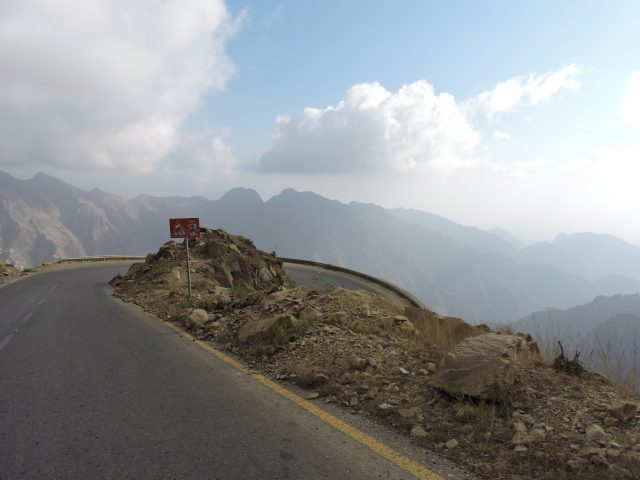 Raymah landscapes are beautiful, but not easily practicable

For Première Urgence Internationale’s operations, also, access is the major difficulty on the field. International staffs meet difficulties to enter Yemen, first to obtain visas and, once on site, for travelling within the country. Because of visa requirements, Aneta Brzostek was based in Sanaa the majority of the time during her mission.

Also, medical supplying is particularly difficult in the country. Importation of medical drugs is very controlled and not always possible. The NGO still continues to develop its activities: “The needs are still there, urgent and critical. »