By continuing to use this site, you agree to the use of cookies. Cookies are used to suggest information based on your browsing patterns and to provide us with information about site usage. For more information and to manage these settings, click here
Home > News > Dublined in Europe 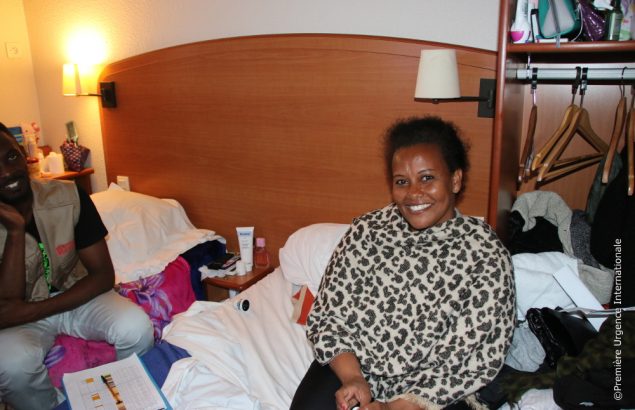 Nurah1, a 30-year-old Eritrean, left her country more than a year ago, heading for France. For 24 hours, she climbed and crossed the ‘gigantic mountains’ which separate Italy from France. Today, she is Dublined in Europe.

The Dublin III Regulation: the journey of a Dublined woman in Europe

After Nurah’s climb to cross the mountains and reach France, her knee is so swollen that she can no longer walk.

Arriving in Paris, after having lived in the street camp near Stalingrad metro, she was transferred to a hostel, where she has lived for the last 7 months.

She makes a tea. ‘It is a tradition’, she says, but her eyes are sad when she explains to her visitors that she would have liked to cook them a typically Eritrean dinner. Unfortunately she is not able to cook in the hostel, and now she is afraid to go out: ‘Dublin’, she says to me in English.

The ‘Dublin III’ of 26th June 2013 is a European regulation which stipulates that the first European country in which the asylum seeker registers becomes responsible for that person’s asylum application. Their fingerprints are kept on the Eurodac system for 10 years.

Waiting for 6 months to make an asylum claim

France has 6 months to transfer the Dublined person to the country responsible for their asylum application. Beyond this period, if nothing has been done, that person has the right to seek asylum again in France.

Nurah has received a transfer notice to go back to Italy, but she does not want to return there; she would like to stay in France, where she has already started language lessons. She has only two solutions: she can wait until the 6 months are up, when France will be able to take care of her application, while hoping not to be arrested by the police in the meantime. Otherwise, she can appeal to the administrative court but this process will stop the 6-month ‘clock’. If the appeal is turned down, the clock goes back to its starting point, and Nurah must wait another 6 months.

In France on 12th July, the Premier Ministre pointed out that in 2016, out of 91,000 apprehended illegal migrants in France, 31,000 have been given a notice to leave French territory, and only 25,000 have actually left. 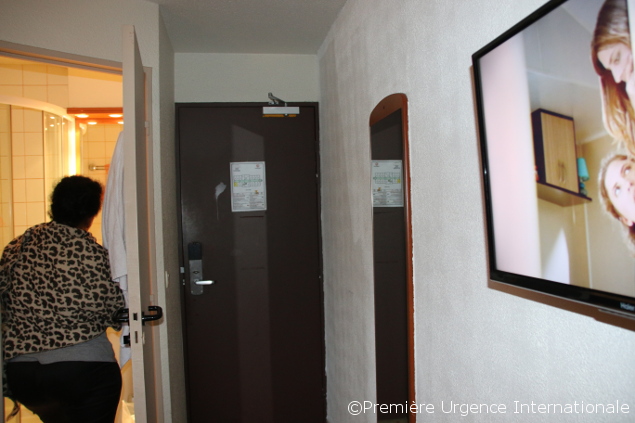 In 2010, a directive had decided that for each person relocated in accordance with the procedure in force, member States would receive 6000 euros. The aim was to encourage the reception of refugees who are in temporary or insecure accommodation in third countries and whose return to their own country would be impossible.

The proposition contained a temporary solidarity clause: if a member State cannot totally or in part participate in a relocation decision, it must notify the European Commission of its reasons and make a financial contribution to the Asylum, Migration and Integration Fund (AMIF) equivalent to 0.002% of its GDP.

The current situation’s paradox is that with Operation Triton 2017 and the code of conduct for NGOs, Italy is left on its own, at the front line for the reception of migrants. Italy still continues to accept people who arrive.

In practice someone who arrives in Italy, Spain, Greece, or Hungary must be lucky enough not to be caught if they want to reach the country where they wish to live. It is perverse logic, bearing in mind that the country that saves someone’s life is the same one that must offer them protection and the same one where that person will be obliged to live and build a future. Someone Dublined cannot actually move to another EU country to work, study or live. A refugee in Italy is not a refugee in Germany.

After months of negotiations and more than 1,000 amendments, while migrants continue to disembark in Sicily, the European parliament is trying to find an agreement and, for the third time, to modify the Dublin regulation.

Meanwhile for Nurah, Dublined in Europe, and for 90% of the migrants in France who have been Dublined, the process of applying for asylum is still slow because it is split between between different States of the European Union.

In this context, one of the aims of Première Urgence Internationale’s Rapid Response to Migrants’ needs project (RRM) is to bring to light for institutions, partner organisations and the public the Dublined migrants’ conditions, to increase understanding and lead to a common solution. Find out more about this project

1Not her real name