By continuing to use this site, you agree to the use of cookies. Cookies are used to suggest information based on your browsing patterns and to provide us with information about site usage. For more information and to manage these settings, click here
Home > News > Ten water pumps against drought in North Korea

A thread of drought has been hovering over North Korea. Present in the country since 2002, Première Urgence Internationale mobilizes 10 mobile water pumps to support five farms. 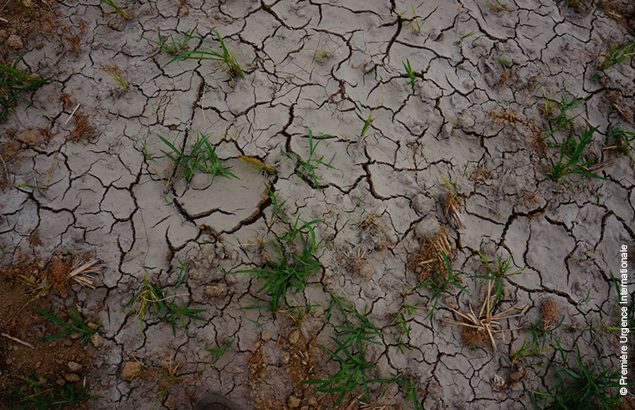 THE DROUGHT IN NORTH KOREA IS WORRISOME

Since April, abnormally pouring rain has been falling in the provinces located in the south of the country. North Korea is facing a  major drought. Paddy-fields and cornfields, barleycorn, potatoes and corn suffer from a lack of water. Farmers also fear that the harvest will be strongly reduced.

After an analysis of the needs and the capacities, Première Urgence Internationale decided to help five farms in south Hwanghae. The team offers material to fight against drought in North Korea. The NGO has been working in collaboration with these farmers since more than a year within the framework of a food security project, that is financed by the European Commission.

Ten mobile water pumps with high capacity have been delivered to farms total. But also fuel and replacement parts. Also, Première Urgence International’s teams in North Korea, support farms in the use of these pumps. By spreading the irrigation system, they so enable to save the fields affected by the drought in North Korea. 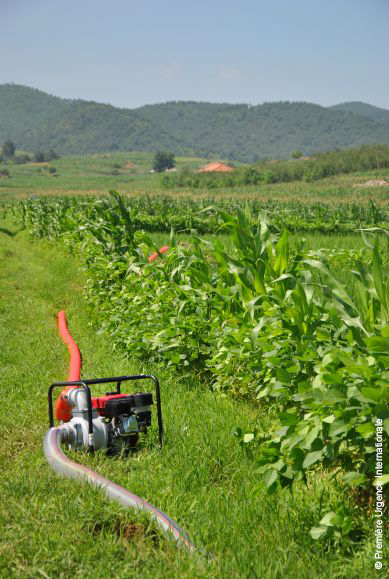 The UN published an alarming report

The country is already affected by economic difficulties and climate disasters. A poor harvest might also have a very negative impact on the population’s alimentation, especially on the most vulnerable people. The UN organization for the food and agriculture (FAO) published an alarming report(1) about the situation. As for the Korean authorities, they asked for the aid of the humanitarian community which is currently present in the country.