By continuing to use this site, you agree to the use of cookies. Cookies are used to suggest information based on your browsing patterns and to provide us with information about site usage. For more information and to manage these settings, click here
Home > HR news > “Behind budget lines, there are human lives”

“Behind budget lines, there are human lives”

Ivan Dautriche is 30 and a finance controller for Première Urgence Internationale. He shares with us his life experience and his career in the charity. 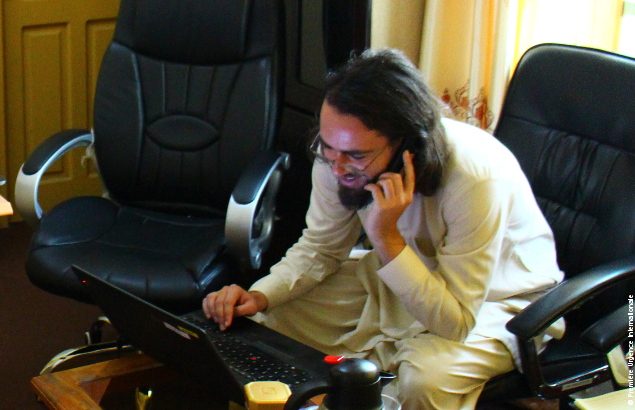 Could you explain us what you do at Première Urgence Internationale?

“Today, I am a finance controller at SUDO, the Emergencies Department of Première Urgence Internationale.

Have you always been a finance controller in charities?

I was lucky enough to have a mix background: I worked at programs, but also logistics before working in finance. It allowed me to have a more open and complete vision. There is sometimes a very serious image of what the work in finance is, but it is as interesting as anything else. The work of a finance controller is to support technically financial teams on the ground and to ensure the respect of rules and procedures of Première Urgence Internationale and its sponsors. However, it also includes managing people. Behind budgets lines, there are human lives and our choices will have consequences on them too.

What was your first mission at Première Urgence Internationale?

My first mission with Première Urgence Internationale was in Senegal. I was in charge of implementing all administrative, human resources, finance and logistic procedures. It was a real challenge because I had never done that before. But Première Urgence Internationale trusted me and gave me my chance. It was the best possible start because you learn a lot when you are on the ground.

What other missions have you participated in?

I went twice to DRC, once in Chad, once in Afghanistan, and I was on the mission opening in Libya.

Which one touched you the most?

Afghanistan is the mission that struck me the most. Even today, I still want to go back there, not necessarily to work but just to meet people. It is the oldest mission of Première Urgence Internationale. It started in 1979, with people working for us since the 1980s that are still there today. I bounded links there that I could not forge anywhere else. Afghans are incredible. Some have lived absolute horror but are able to speak about it today with such perspective, smiling faces and keep love for life. 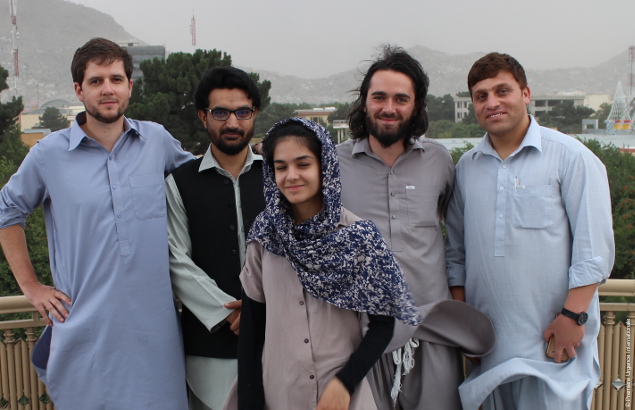 Do you have a specific story to tell us, that happened to you in one of your mission?

There is more than one story that I could tell. On the ground, every day, there are things to see. For instance, we had a fright when I was in DRC. In the context of income-generating activities, we ordered 30 sewing machines with a total value of nearly € 50,000.  There were sailed back up from Kinshasa to the Equateur Province via a big boat called whaleboat. For 2 months, we had no contact with the ship because there were no telephone network. However, one day, the phone rang, we were told that the whaleboat was arriving but that it would land 50km from where we were and no further. We then had to reorganize everything to plan for a transport. Going in mission, it has its ups and downs but afterward, you just laugh it off.”

What is the SUDO?

The SUDO is here to answer in case of emergencies on new crisis or existing ones where we are taking action, especially when the team already in place cannot answer by itself. We also support the operational development of existing missions. In concrete terms, when a crisis occurs, the SUDO launches an exploratory mission to analyze the humanitarian needs and the relevance of a response. In case there is a need for assistance, the SUDO opens the mission. Then, it keeps managing it before eventually, letting the operational department be in the driver’s seat.
Première Urgence Internationale