By continuing to use this site, you agree to the use of cookies. Cookies are used to suggest information based on your browsing patterns and to provide us with information about site usage. For more information and to manage these settings, click here
Home > News > A CLEAN WATER NETWORK FOR THE PEOPLE OF KAYIN 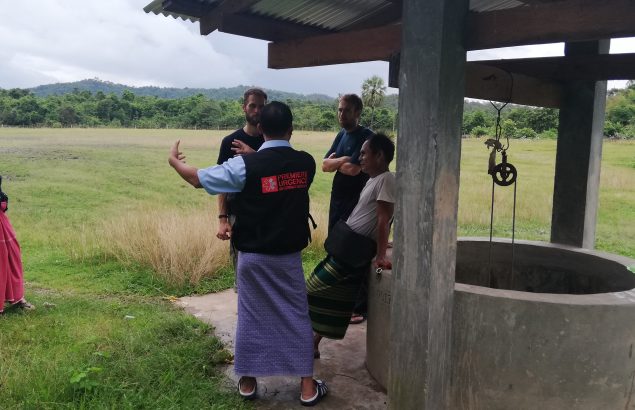 THE THANLWIN: AMONG THE TEN MOST POLLUTED RIVERS IN THE WORLD

The inhabitants of Hpa-An township in Myanmar live close to the Thanlwin river, one of the ten most polluted rivers in the world[i]. Every day during the dry season, most families collect the water they use for drinking, washing and washing fruit and vegetables. “In the rainy season, the open wells draw from groundwater. The inhabitants drink this water and use rainwater in their homes. But in the dry season, most wells dry up. So the inhabitants collect water from the river, and its tributaries, to drink, which leads to diarrhoeal diseases which can be very serious, and in the most remote areas, access to a health centre is extremely difficult,” explains Timothée Le Guellec, expert in water, sanitation and hygiene for Première Urgence Internationale.

In Kayin, the population suffers from this lack of access to quality water. “The water quality often does not conform to the standards for drinking water,” adds Timothée.

In a health centre in the Kawkeirek township, the midwife avoids taking water from the river and from wells to mothers and their newborns. She buys bottled water, which is on sale at every street corner, “which isn’t always acceptable, as it is bottled by companies that may not be authorised.” She confides in Timothée: “I have my doubts in this water, as it makes my family and my patients ill.” 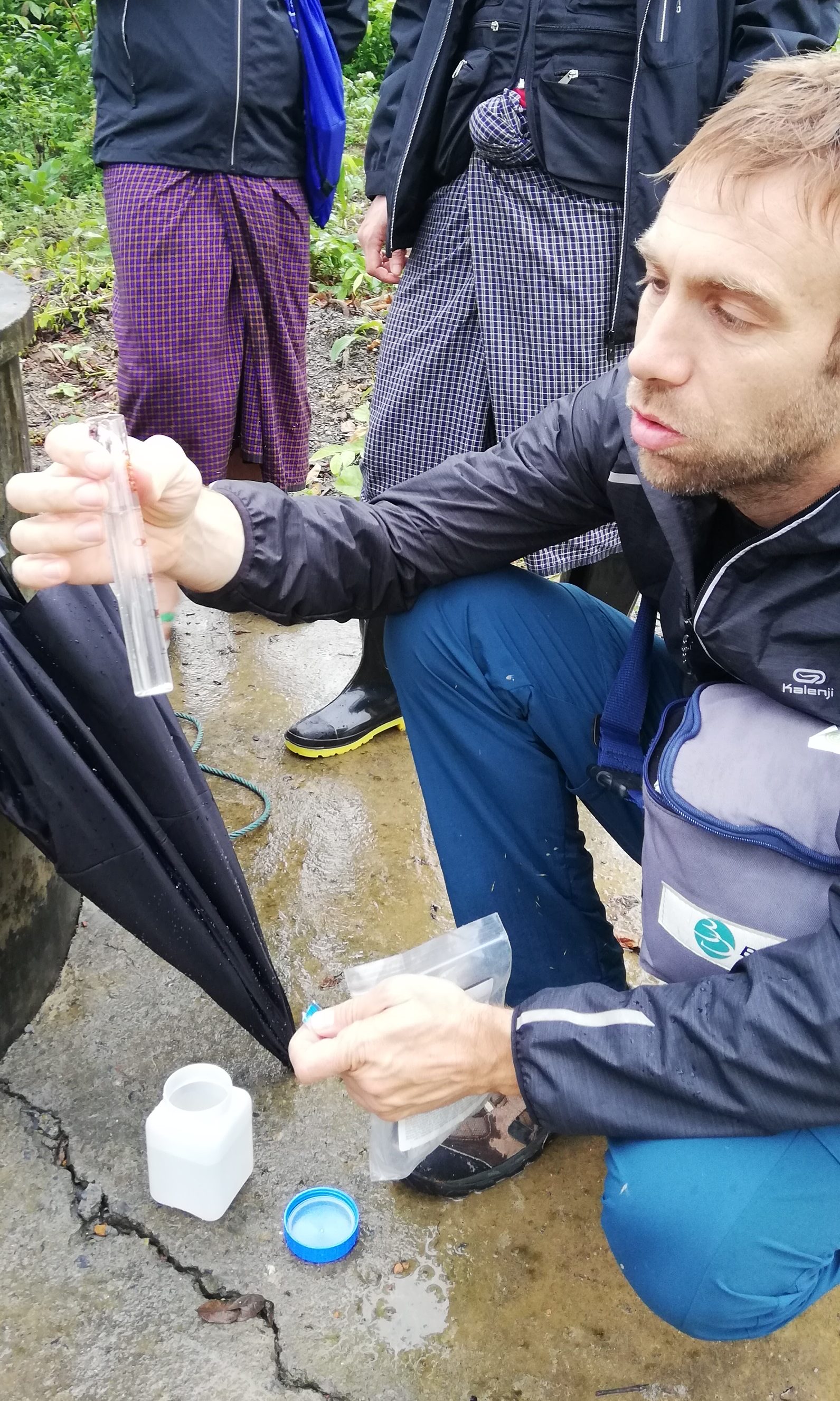 IN THE RAINY SEASON, ACCESS IS LIMITED, OR EVEN IMPOSSIBLE

What could solve the problem for the people living in these very remote areas? According to Timothée, “two technical solutions are appropriate in this context. In the foothills, gravity-fed spring catchment. The water that we’ve analysed is of excellent quality. On the plains, a solar pumping system and the construction of mini drinking water supply networks. The solutions have to be resilient, low-tech and their maintenance costs need to be minimal.”

The evaluation team recommends starting with a pilot project in one village. After that, our teams will be able to extend the project to other locations, after assessing the impact and the water quality and hygiene that can be offered. There are many issues in this area, such as being accepted by armed ethnic groups. Then in the rainy season, access is limited, or even impossible. “Sometimes we’ve had to use an all-terrain vehicle, motorbikes and the last section of the journey on foot to reach the settlements.” 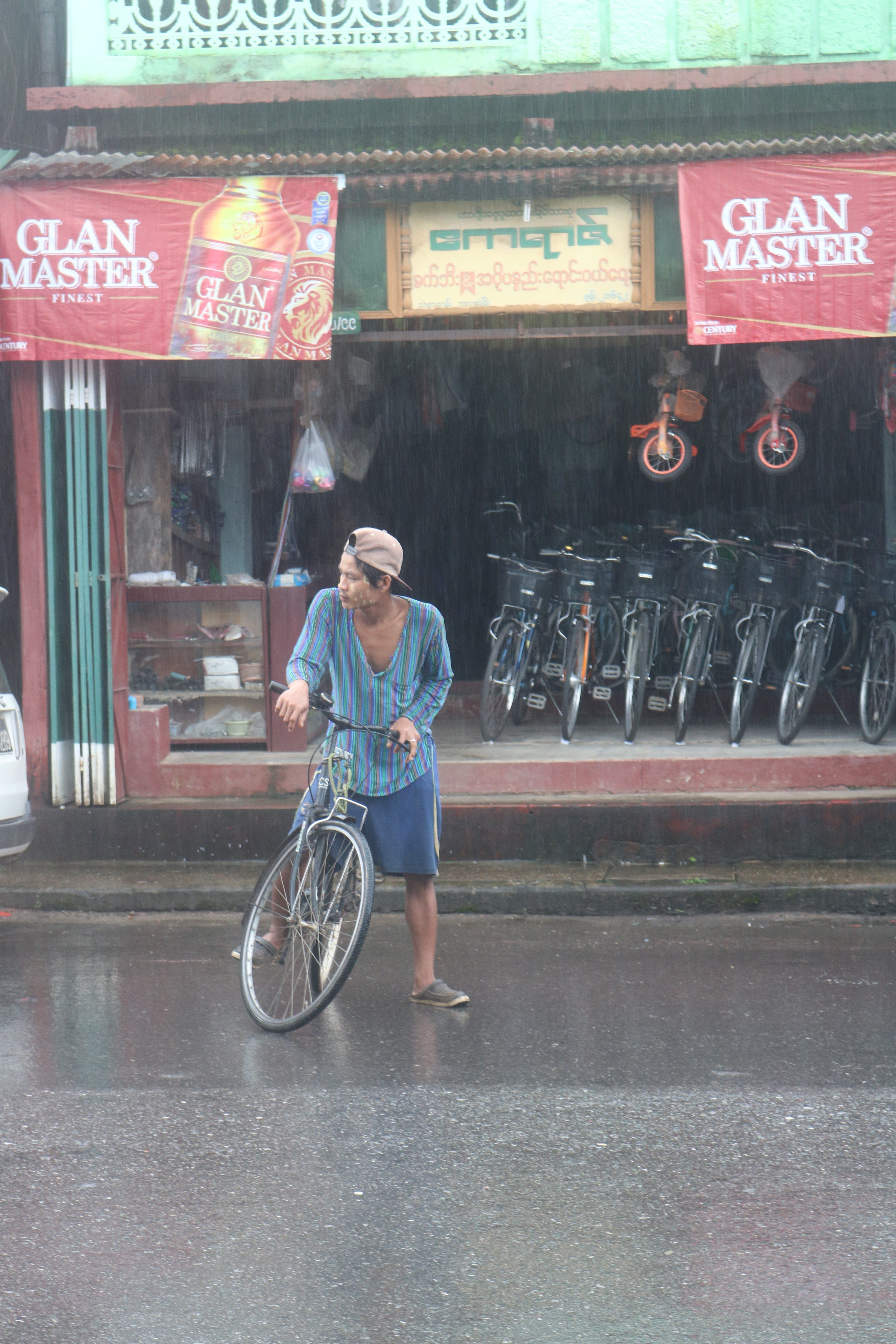 Timothée also insists on the communities being involved to ensure the project is sustainable. “At the same time,” says Timothée, “it is important for Première Urgence Internationale to be working in this area. The NGO has had a presence in Myanmar since the 1980s, when it was in charge of health in the camps on the border with Thailand. So it is known and accepted by communities.” In south-eastern Myanmar, it is estimated that 162,000 people are still displaced and that over 80,000 are still refugees in Thailand[i].

[i] Source: Human security in SE Myanmar, The Border Consortium, 2018.