By continuing to use this site, you agree to the use of cookies. Cookies are used to suggest information based on your browsing patterns and to provide us with information about site usage. For more information and to manage these settings, click here
Home > News > Yemen: Première Urgence Internationale expands activities to the South

Première Urgence Internationale has been operating in Yemen since 2007. The NGO supports the primary health system in both governorates of Hudaydah and Raymah, which are notable, as is all of the country, for food insecurity and severe chronic malnutrition. Thanks to the support of the European Union, activities have been expanded to complementary health facilities in the governorate of Taizz, south of the country. 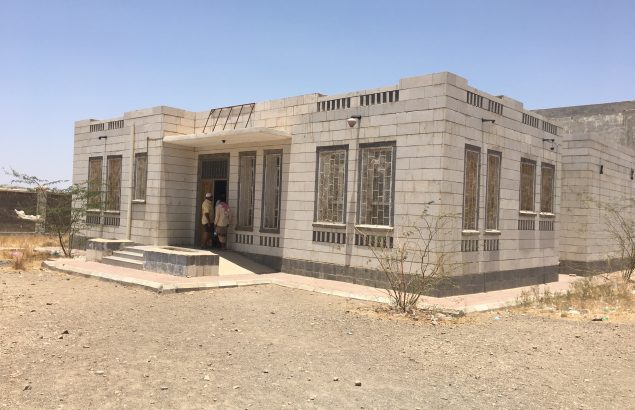 Première Urgence Internationale has been working in Yemen since 2007, by providing an integrated approach mainly focused on health and nutrition, coupled with food security and WASH activities, in order to combine an emergency response with a longer term community based approach, aimed at increasing the targeted populations’ resilience.

Health facilities in Yemen in urgent need of support

In May 2019, assessments were conducted in this district. Revealing pressing needs for primary healthcare and nutrition interventions, in these hard-to-reach areas. After four years of conflict. Rural areas were left with very limited or inexistent support, unable to cover for the most basic health needs of local populations. Over the 4 health facilities in Yemen visited in the district, none had access to running water, electricity, or sanitation.

These assessments conducted by Première Urgence Internationale revealed health facilities in urgent need of support in the district and prioritized the NGO’s intervention. Thanks to the financial support of the European Union (1), the NGO could settle activities in the identified structures. And support the health facilities in Yemen in providing basic health care to local populations.

As in all its intervention in Yemen. Première Urgence Internationale supports the Ministry of Health to provide primary health care services in health facilities in rural governorates. Health services supported by the NGO include vaccination and basic care for children; sexual and reproductive health care as well as safe institutional deliveries; medical curative consultations; and rehabilitation of damaged health structures.

On the nutrition sector, Première Urgence Internationale trained 50 Community Health Volunteers. The aim is to conduct screenings in the villages surrounding the health facilities. Volunteers detect acute malnutrition cases. Particularly children under 5 and pregnant or lactating women, to refer them to the health facility for treatment. Cases of severe malnutrition with complications are referred to the stabilization center, with the financial support of Première Urgence Internationale to cover transportation costs. And increase access to health care to vulnerable populations. 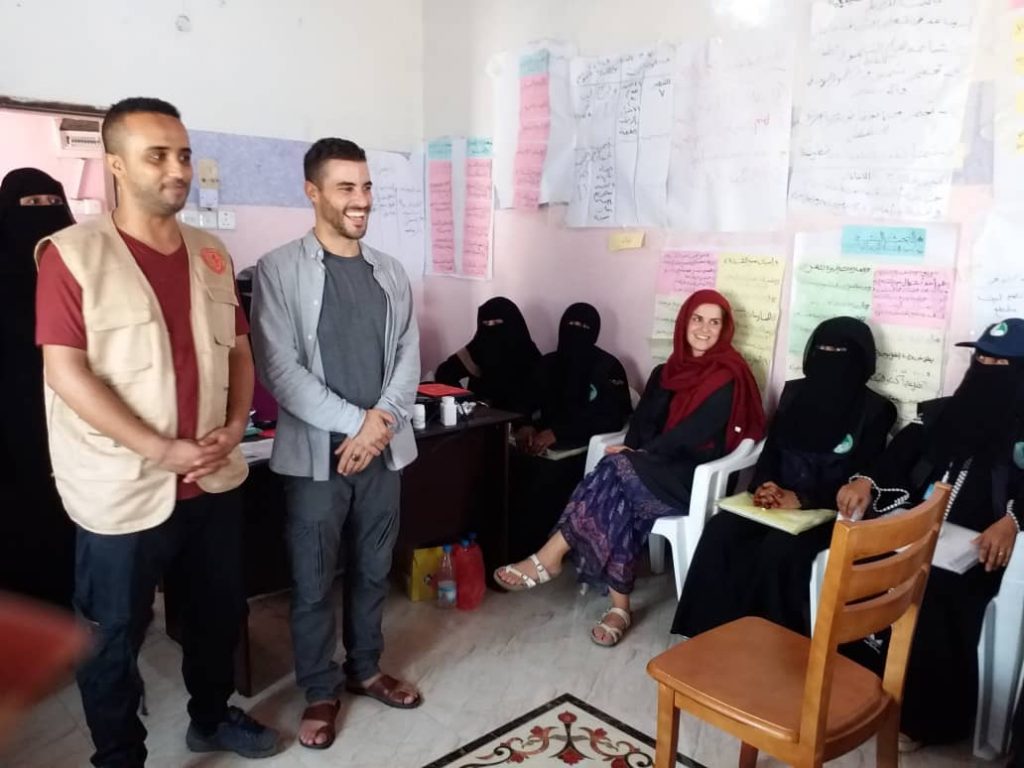 (1)  These activities have been funded thanks to the support of the European Union, through the DG ECHO (European Civil Protection and Humanitarian Aid Operations)