By continuing to use this site, you agree to the use of cookies. Cookies are used to suggest information based on your browsing patterns and to provide us with information about site usage. For more information and to manage these settings, click here
Home > News > Sénégal : one story, one team and a success

Sénégal : one story, one team and a success

Since 2012, Première Urgence Internationale is managing the Wassadou Medical Center (WMC) in Senegal. Driven by its faithful team, the project developed in 2017 and thrived into a wonderful success. A worth telling story.

The hardship of working in secluded areas

Established on the edge of the road, the silhouette of the Wassadou Medical Center can be subtly perceived among the bushes. Dr. Mamadou Ndiaye is the coordinator and medical director. Here, we are in the south of Senegal, 60km southeast of Tambacounda, an extremely remote area far from Dakar, the economic heart of the country. Dr. Ndiaye is in charge of patients and handling the good functioning of the Center. As always, his days are busy. 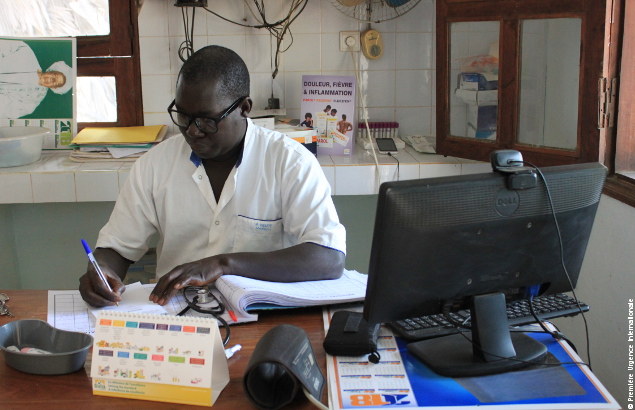 Dr Mamadou Ndiaye at his desk in the consultation room

Today is Wednesday, the market day at Wassadou Dépôt village. Patients are coming in buses and hurrying to the gates of the Medical Center. Some are travelling more than 100km to come see a doctor. In one day, the Center will treat around 40 consultations, general medicine and maternity combined. It is the highest point of the week.

Mamadou’s team consists exclusively of nationals. Whether it is the state nurse, the midwife or the caregivers, everyone cares about their mission and works hard to make it successful. 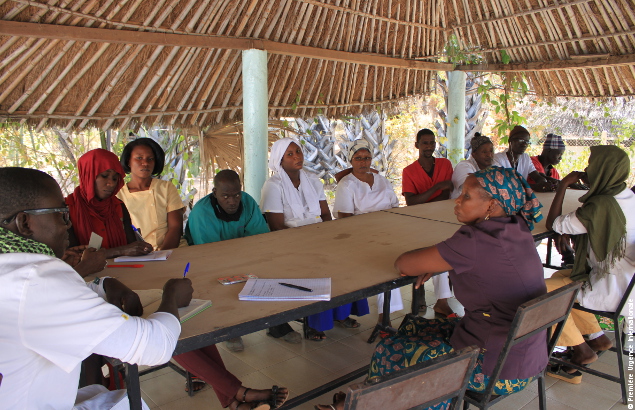 Meeting of the Dr Ndiaye Mamadou and its team

In this remote and difficult-to-access area where malnutrition is persisting and malaria is still rampant, their work is of real importance. And they are well aware of it. However, the center was not always as efficient and prosperous as it is now.

A long journey with the support of Première Urgence Internationale

In 2012, the Medical Center is in distress. It is experiencing a drop in attendance due to a significant decline in quality of care. Without external support, it risks closure. Première Urgence Internationale then takes over the activities of the Center. At the time, the organization set itself the goal of restoring and improving access to care for the people of the Tambacounda region.

To do so, Mamadou and his team have not been idle. In 5 years, the consultations have been multiplied by a bit more than 7 with a frequency of almost 15,000 visits in 2017 against 2,000 in 2012. This success can be explained in particular by the quality of care offered by the Medical Center as well as the constant availability of essential medicines for the population, thanks to an on-site pharmacy. “I am confident,” shares Mamadou when speaking about the completion of the Center’s autonomy. All this motivation is a source of strength for the project. 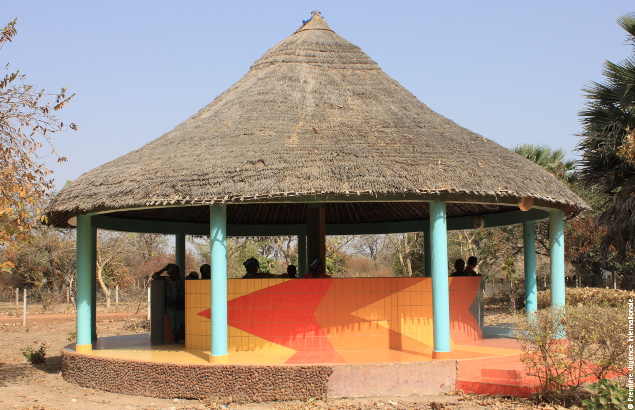 Waiting room at the WMC

Première Urgence Internationale also helped set up logistical and administrative procedures to ensure the constant maintenance of the Medical Center and its equipment.

This support was only possible through trust with financial partners (1). They not only believed in the relevance of the project to successfully improve access to quality health care for the populations of this very isolated area, but also in the experience of Première Urgence Internationale to sustainably sustain this project, even though it was due to fail before the takeover.

2017 is thus a beautiful year for the House. Its team and Première Urgence Internationale are still working in order for the project to thrive and reach full autonomy.