By continuing to use this site, you agree to the use of cookies. Cookies are used to suggest information based on your browsing patterns and to provide us with information about site usage. For more information and to manage these settings, click here
Home > News > Third states must take effective action to stop the annexation of territory 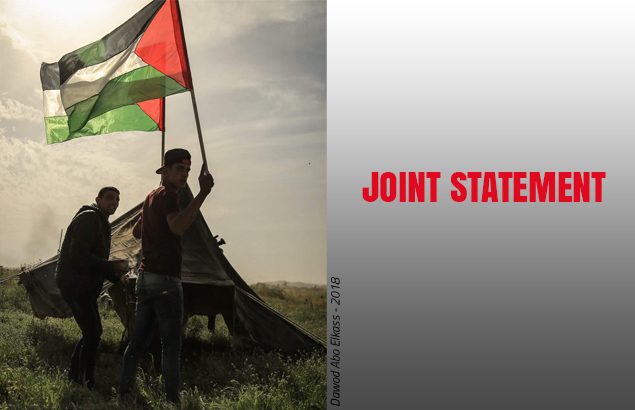 As INGO’s operating in the Occupied Palestinian Territory, we witness on a daily basis the humanitarian impact on families of the ongoing de facto annexation on Palestinian people in the Jordan Valley and across Area C. Up to 150 Palestinian villages and hamlets in the West Bank (excluding East Jerusalem), home to 140,000 people, may fall within the newly annexed areas. Palestinians in and near annexed areas will experience increased poverty and rights violations, including violating Palestinian territorial integrity.

The status quo is not acceptable

We urge third states to take initiate immediate and proportional diplomatic restrictive measures in relation to any annexation of territory. We call on the European Union, including all 27 Member States, to follow consistent EU Foreign Affairs policy and hold all governments that acquire land by force accountable to the same standards.

Beyond annexation, the status quo is neither acceptable or sustainable. Annexation is yet another moment that demonstrates the systemic inequality and discrimination that defines the relationship between Palestinians and Israelis.