By continuing to use this site, you agree to the use of cookies. Cookies are used to suggest information based on your browsing patterns and to provide us with information about site usage. For more information and to manage these settings, click here
Home > Press > Statement: Remembering the Great March of Return, Three Years On

Statement: Remembering the Great March of Return, Three Years On

As we commemorate the Great March of Return in the Gaza Strip, Premiere Urgence Internationale would like to share the attached statement developed with AIDA (Association of International Development Agencies). During demonstrations hundreds have been killed and thousands have been injured by Israeli forces near the fence. Premiere Urgence Internationale as part of its emergency response has been providing assistance to Gazans affected during the Great March of Return, including farmers and fishers in the Access Restricted Area. 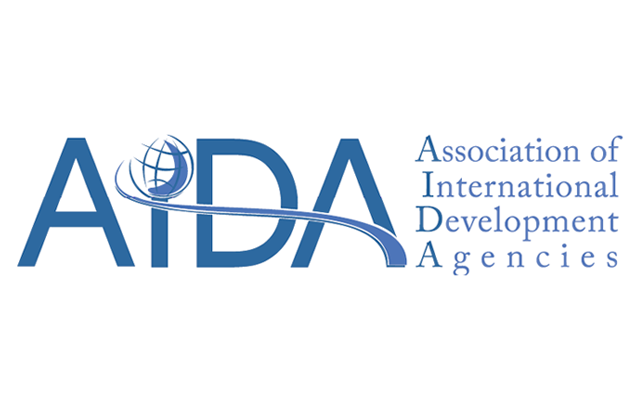 The “Great March of Return” (GMR) civilian protests began in the Gaza Strip on March 30, 2018. During weekly demonstrations from then until the end of 2019, thousands of Palestinians, including women and children, gathered near the Israeli-installed Gaza perimeter fence to call for an end to Israel’s blockade and the return of refugees to their original towns and villages after more than 70 years of displacement.

The Association of International Development Agencies (AIDA), representing over 80 INGO members, honors the memory of those lost and injured in the GMR, and in doing so calls attention to the deteriorating conditions within Gaza due to the continued Israeli blockade. AIDA reinforces that international law prohibits the use of lethal force against civilian protestors. In addition, international human rights law guarantees the right to peaceful assembly and expression. The blockade, repeated Israeli military offenses, and attacks on healthcare facilities and personnel are carried out with impunity, without consequences, and without accountability.

Israeli forces have killed hundreds and injured thousands of Palestinian civilians including women, children, and health workers since March 30th, 2018. The restrictions on access to healthcare for injured demonstrators have intensified since then, leaving many to suffer the effects until today. Access to quality healthcare has also been compromised by the severe fragility of the Gaza health system resulting in part from 14 years of blockade. People left with permanent disabilities, amongst them children, suffer the consequences as seen in routine access to basic services and facilities such as schools, offices, and homes. All of this is of course compounded by the fact that the people in Gaza are dealing with COVID19 pandemic, putting more strain on the fragile services and limited access to goods.

Under international humanitarian law and human rights law, Israel, as the occupying power, has responsibilities commensurate to the control it exerts over Gaza to ensure the health of Palestinians in Gaza. As a result, it must refrain from, directly or indirectly, debilitating the local health system and should instead actively support the delivery of quality health care in Gaza. Israel has the specific obligation to consent to and facilitate the passage of essential humanitarian supplies, including medicines and medical equipment. This of course includes COVID19 vaccines, and other essentials to combat the virus. As part of its international obligations, Israel must grant exit permits to patients from Gaza who have been referred for specialized treatment in the West Bank, including East Jerusalem, and in Israel.

Three years on, and accountability and justice for the victims of Israel’s use of force against protesters continue to be denied, and the blockade and long-standing denial of basic human rights remain unresolved. 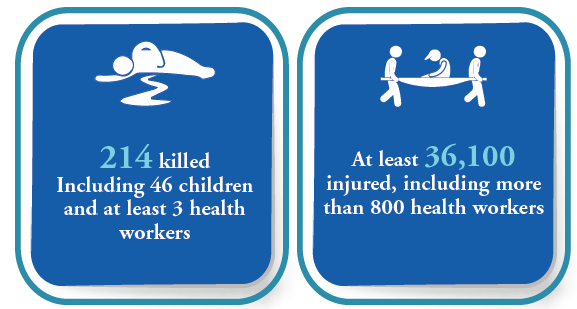 GMR impacts on the Gaza strip (source: UN, WHO)

Read the PDF version of this statement.