By continuing to use this site, you agree to the use of cookies. Cookies are used to suggest information based on your browsing patterns and to provide us with information about site usage. For more information and to manage these settings, click here
Home > News > FOR VALENTIN, “It’s unheard of” in Chad 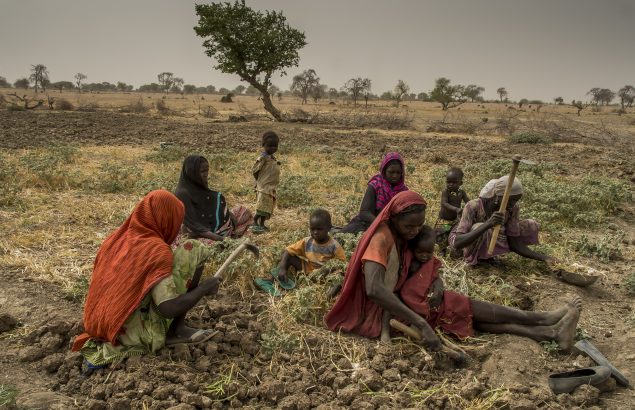 “I don’t want to be pessimistic,” Valentin hesitates, “but the situation in Chad is getting worse,” he continues anxiously. Since April 2018, Valentin Badiel has worked for Première Urgence Internationale in the Ouaddaï region of eastern Chad. In this rural area, the people earn their living by farming. “I was in Chad in 2015. Three years later, I’ve come back. I can see that the situation is still as fragile. The food crisis is recurrent and the population is threatened by famine”.

IN OUADDAÏ, EASTERN CHAD, THE LAND HAS BECOME UNPRODUCTIVE

In 2017, the number of cases of malnutrition in the entire country was estimated to reach over 1.5 million (1,736,237) by May 2018, including the refugee population. In fact, in May 2018, the number of cases actually reached 2 million (2,072,966). This represents a 100% increase on the projections (according to the nutrition Cluster). “This points to an alarming deterioration of the situation,” Valentin explains, “and not only in rural areas. Even in N’Djaména, the capital of the country, the inhabitants have trouble making ends meet.”

Valentin blames this situation on the persistent economic crisis, combined with consecutive droughts. The decrease in agricultural production in the Sahel region has led to an increase in the number of people who leave rural districts for urban areas. They live there in precarious conditions. Moreover, the economic crisis, poverty and unemployment affect people’s ability to buy food. “In Ouaddaï, the land has become unproductive. The agricultural workers can’t manage to meet the needs of their families.” 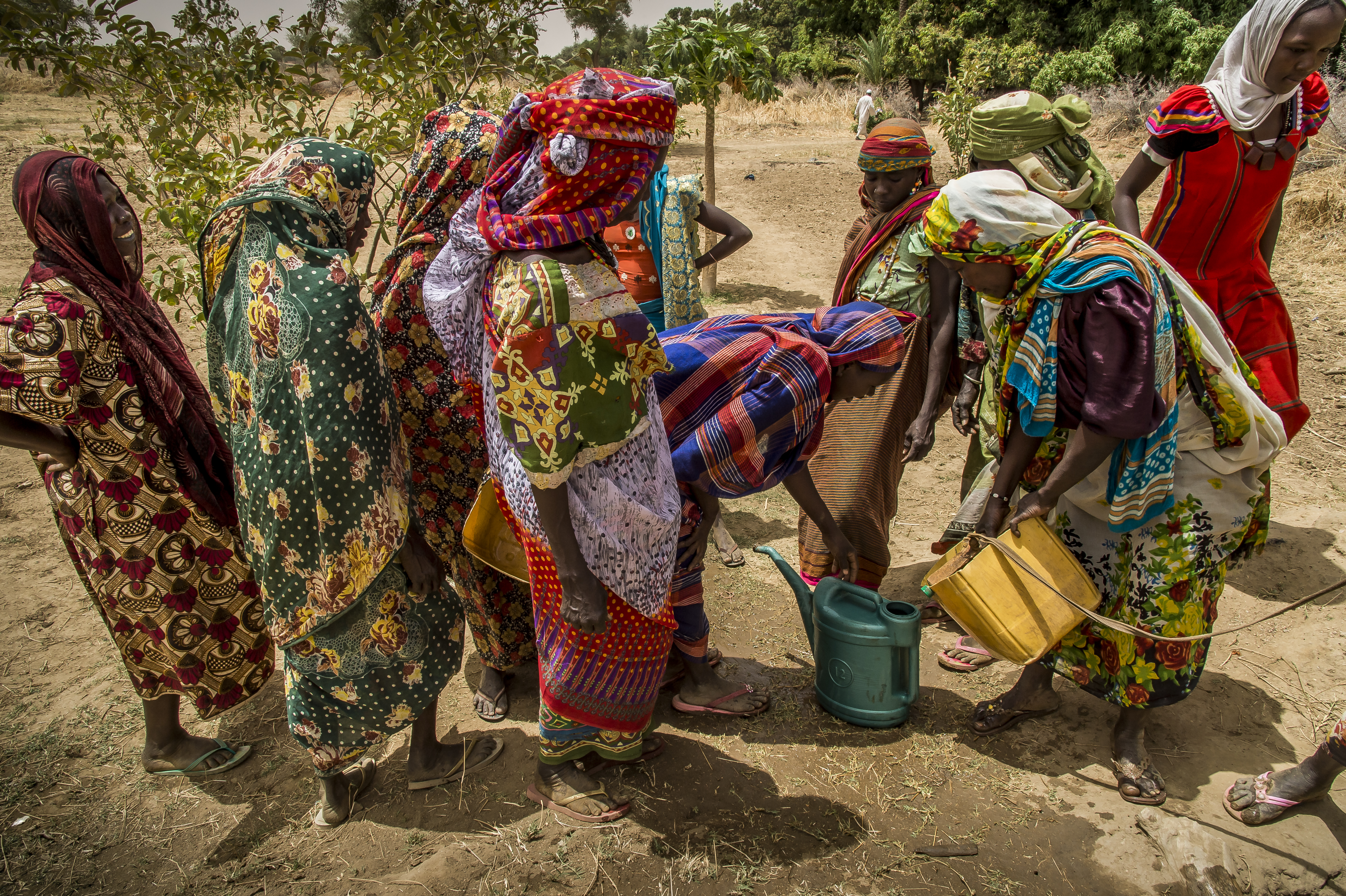 Since last July, an epidemic of measles has been rife in Abéché, increasing the risk of child malnutrition. “One of the main complications of this disease is malnutrition. You see, children suffering from measles can no longer manage to feed themselves.”

In Abéché regional hospital, where the Première Urgence Internationale teams are involved, the paediatric unit has coped with a significant intake of patients. “This situation coincided with a strike by the country’s health workers. In Abéché, this strike paralysed the urban health centres. However serious their illness was, this forced patients to go straight to the regional hospital.”

This summer, recalls Valentin, the paediatric service at the regional Hospital was inundated by the flood of patients, made worse by the measles epidemic. The supplies of medicine provided by Première Urgence Internationale quickly ran out. “We had to find an emergency solution to replenish our insufficient stock.”

TEAMS ARE SUPPORTING CHILDREN AND WOMEN AFFECTED BY MALNUTRITION

In the Ouaddaï region of eastern Chad, the Première Urgence Internationale teams provide support to 22 health centres. The aim: to ensure the management of malnutrition in children under 5 years of age and pregnant and nursing women. This year, the teams refer to the situation as “a bottomless pit,” sighs Valentin. 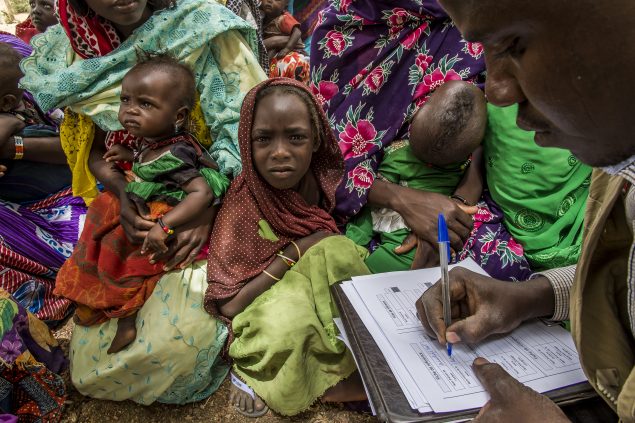 AN INTEGRATED APPROACH TO LONG-TERM ACTION

Valentin believes we must continue to act with urgency. At the same time, it is equally necessary to develop programmes to combat long-term food insecurity. “This is the integrated approach of Première Urgence Internationale. We work in various fields of intervention, particularly food security and health. We take an overall approach in order to make more impact in the long term.” Training State employees, developing agricultural activity – the fields of action are numerous: “we still need to find the funding”.

“In order to be effective, it’s becoming vital to focus on food security and to adopt an overall approach.” Besides, the ultimate goal of a humanitarian organisation is to be able to leave behind them a more stable and improved situation for the people, managed by the country. “We always prepare to leave the country.” But for the moment, the people of Ouaddaï are suffering, Valentin reminds us, “they have nothing and still need help.”

This assistance has been possible thanks to the contribution of Directorate-General for European Civil Protection and Humanitarian Aid Operations (ECHO).