By continuing to use this site, you agree to the use of cookies. Cookies are used to suggest information based on your browsing patterns and to provide us with information about site usage. For more information and to manage these settings, click here
Home > Press > NO DEAL: AIDA calls on international community to reject US plan and demand accountability

NO DEAL: AIDA calls on international community to reject US plan and demand accountability

Joint statement, 29 January 2020 – A coalition of 84 international NGOs operating in the occupied Palestinian territory and Israel, the Association of International Development Agencies (AIDA), urges the international community to reject the US Administration’s plan and reaffirm their shared commitment to the principles of international law as the basis for a just and durable peace agreement. 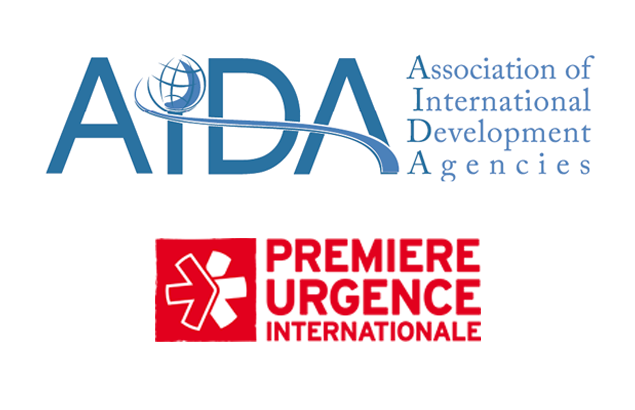 Israel must end all forms of settlement activity

The US proposal denies Palestinians’ fundamental rights and diminishes prospects for lasting peace. Israel must immediately end all forms of settlement activity and reverse de facto annexation of Palestinian territory, now sanctioned by the US plan.

US recognition of Israeli moves toward unilateral annexation of occupied Palestinian territory would constitute a breach of international law, which obliges states not to recognise, aid, or assist Israel’s international wrongful actions. Annexing parts of the West Bank will further exacerbate the risk of forcible transfer of Palestinian families and communities, entrench poverty, and hamper the provision of essential humanitarian assistance.

Annexation endorsed by the US plan not only violates Israel’s responsibilities as an Occupying Power under international humanitarian Law, it also denies Palestinians their right to self-determination, condemning them to enduring discrimination and dependency.

The harmful impact of settlement expansion

Working in the occupied Palestinian territory, AIDA members already see the harmful impact of settlement expansion and de facto annexation throughout the West Bank, including East Jerusalem. Under Israeli occupation, Palestinians in the West Bank and Gaza are denied basic freedom of movement and access to essential goods and services, including healthcare, water and sanitation, fuel, food security, employment, and economic development.

Escalating military and settler violence curtails Palestinian children’s fundamental right to safely access quality education. Already, in the last year, record numbers of Palestinians have been forcibly displaced from their homes as a result of Israeli settlement expansion in East Jerusalem and Area C of the West Bank. Implementation of the US plan will accelerate these trends.

The US plan would further undermine the territorial contiguity of Palestine, which comprises the West Bank, including East Jerusalem, and the Gaza Strip. This fragmentation erodes prospects of genuine statehood and selfdetermination. A principled peace plan would ensure the viability of a Palestinian state and afford a durable solution for millions of Palestine refugees.
A genuine, viable, and just peace plan must adhere to international law, uphold equality, and ensure selfdetermination for both Palestinians and Israelis. The US ‘Deal of the Century’ fails to meet these basic tenets. We urge Israeli and Palestinian leaders to work together on a plan that can deliver a just and durable peace.

We call on the international community, including the EU, its member states, and other countries to:

19 July 2022 |  Publications
This edition of La Chronique looks at the main issues arising from the conflict in Ukraine and highlights the fundamental role played by the civil society in times of crisis.You will find our report on our tailored humanitarian response on many levels, a focus about food security and its fragility and the importance of donations.
All publications
Follow @R_2_P_H