By continuing to use this site, you agree to the use of cookies. Cookies are used to suggest information based on your browsing patterns and to provide us with information about site usage. For more information and to manage these settings, click here
Home > News > NIGERIA ON THE BRINK OF BECOMING AN UNPRECEDENTED CRISIS

NIGERIA ON THE BRINK OF BECOMING AN UNPRECEDENTED CRISIS

The crisis which is currently affecting Nigeria has just been declared a level three crisis by the United Nations. Because of the conflict with Boko Haram, more than six million people are currently severely threatened by famine. 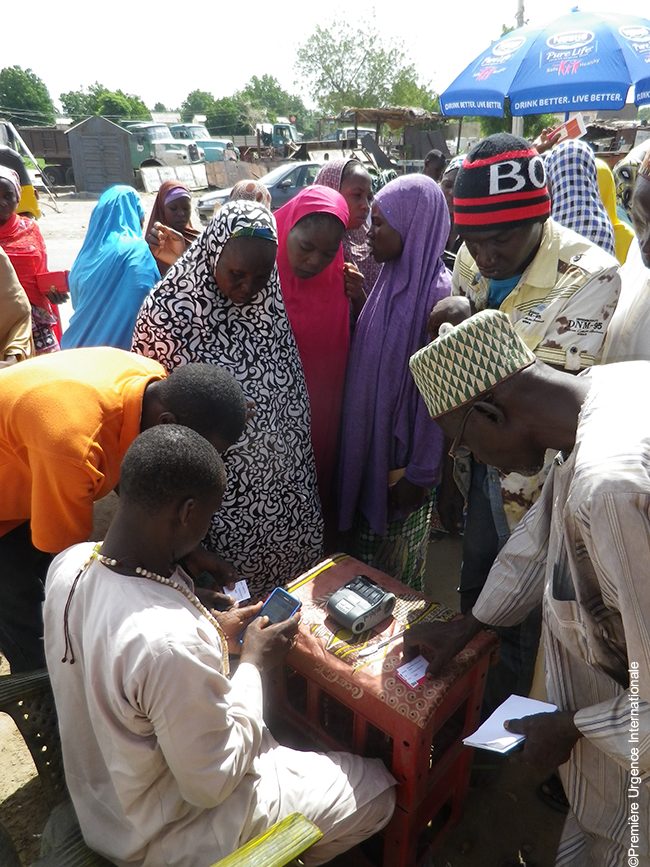 There are currently 6.3 million people living in a severely unsafe food situation in Nigeria, Niger, Chad and Cameroon. Of this 6.3 million, 4.4 million are in Nigeria and in certain areas in the North East already more than 65,000 people live in famine. In certain areas in Borno State, the rate of acute malnutrition in children under five is over 50%. This situation is reminiscent of the crisis that hit Somalia in 2011 but could probably be on an even greater scale and even more severe.

The conflict and the current military operations taking place prevent communities from accessing farm land, rivers and lakes. Markets have been closed and the forbidden modes of transport deprive the communities of the only means of subsistence in the region. At the same time, the conflict has seriously weakened the security situation making it difficult for humanitarian organisations to get aid to people in need.

There has been a sharp rise in the child mortality rate in this area. Despite a lack of data on this subject, these initial figures are alarming. The poor water quality and high population density also concern organisations who have noticed a high risk of epidemics. Cases of polio, cholera and measles have already been reported.

Faced with this situation, NGOs like Première Urgence Internationale assemble order to come to the aid of the most vulnerable people. Without extra funding, these organisations will not be able to respond to emergencies, including those in accessible zones, which is why they appeal to the international community.

In Nigeria alone, more than $140 million (USD) are needed from now until the end of 2016 in order to be able to provide civilians with food, water, shelter and security, however, the associations present in the country struggle for the moment to gather sufficient funds to enable them to intensify their activities.

Première Urgence Internationale already works with the population of the city of Maiduguri where 1.8 million displaced people have doubled the city’s population. Food security actions are put in place, including an electronic card programme loaded with an amount that can be used at in 15 partner stores enabling beneficiaries access to a list of foodstuffs.