By continuing to use this site, you agree to the use of cookies. Cookies are used to suggest information based on your browsing patterns and to provide us with information about site usage. For more information and to manage these settings, click here
Home > News > Mali: support and reinforcement of the health system in conflict zones

Mali: support and reinforcement of the health system in conflict zones

Première Urgence Internationale provides medico-nutritional support and strengthen the primary health system in areas affected by the crisis in Mali.

Première Urgence Internationale is intervening in the regions of Gao (Ansongo circle) and Bandiagara by supporting the most vulnerable populations through the improvement of access to quality medical and nutritional care and the strengthening of the primary health system in Mali. In six months, 38,283 people have benefited from these actions: curative consultations, care for children suffering from acute malnutrition and pregnant women, vaccination, training, awareness-raising, etc. Première Urgence Internationale seeks to provide health care to the population at risk, in particular pregnant and breastfeeding women, children under 5 years of age, and the growing number of internally displaced persons in the remote and difficult to access areas of the Bandiagara region.

In particular, Première Urgence Internationale teams have encouraged people who have received aid to express themselves and share their opinions and assessments of our activities.

Boukary, Mariam, Yahiben and Tabanidjou, inhabitants of villages located a few kilometres from Bandiagara, share their impressions of the mobile clinic’s activities and the assistance they received.

AN UNSTABLE SECURITY AND ECONOMIC CONTEXT

Before Première Urgence Internationale’s projects were set up, Malians in the Mopti region were subject to the security situation in their country, despite the necessary health needs: “Because of the insecurity, no one dares to take the road to Bandiagara, even to go to the fields, or to get medical treatment”, says Yahiben, a 28-year-old mother of four. 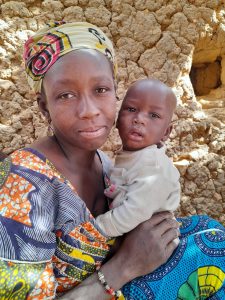 Yahiben, mother of four and resident of the Bandiagara region I © Première Urgence Internationale

The precarious financial situation of the inhabitants exacerbated the difficulty of accessing appropriate care: “In 2019, many people died in our village because of illnesses such as malaria, blood pressure problems, diabetes, etc. because we could not go to Bandiagara for treatment for the simple reason that everyone knows”, describes Mariam, a 41-year-old mother of five. Indeed, Yahiben backs this up by sharing one of her recent medical experiences: “I remember that once I paid more than 25,000 CFA francs for treatment at the Bandiagara Reference Health Centre for an illness. After all the consultations, I was given a prescription to follow the treatment, but I was not cured of the disease”. 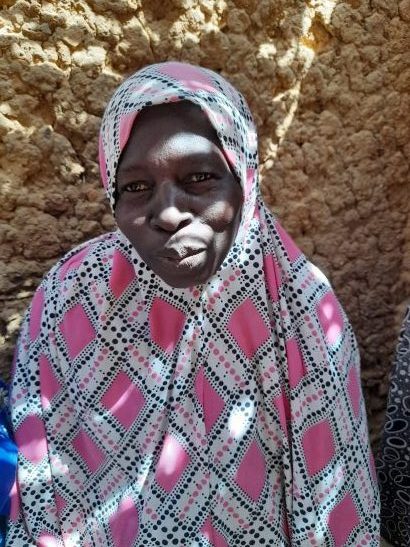 The arrival of Première Urgence Internationale’s mobile clinic has enabled these people to finally access good quality health care, free of charge and close by. “As the saying goes, when one door closes, others open, and for some time now, the right wind blew on our village with the arrival of the mobile clinic of Première Urgence Internationale. No one in the village pays for medicine or consultation fees, everything is free with them”, says Tabanidjou, a 63-year-old father of three. 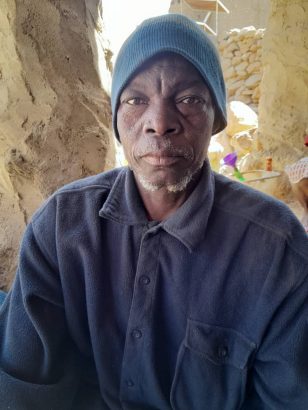 Tabanidjou, father of three and resident of the Bandiagara region | © Première Urgence Internationale

This medical and nutritional support to the health system in Mali has led to the treatment of many illnesses, as Boukary, a 60-year-old father of nine, can attest: “I have benefited from consultations on malaria and hypertension, and I received the treatment I needed, free of charge and with doctors who respect us”. Pregnant women have also received special attention from the Première Urgence Internationale teams: “We receive information on prenatal and post-natal consultations, hygiene and sanitation, nutritional advice, etc.”, explains Mariam. 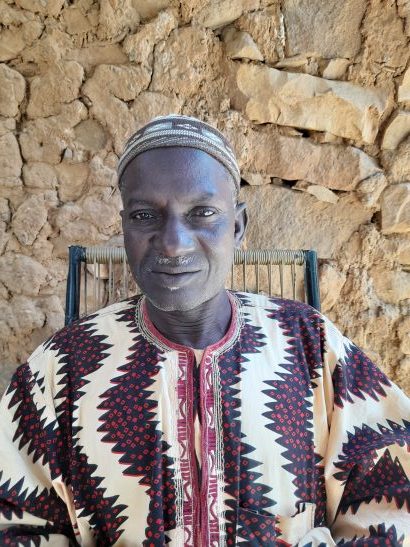 Boukary, father of nine and resident of the Bandiagara region | © Première Urgence Internationale

The intervention of Première Urgence Internationale in this area has enabled the inhabitants of the Bandiagara region to benefit from essential, quality health care services, and to make them accessible to as many people as possible: “As soon as the mobile clinic arrives, all the surrounding hamlets come for treatment, so it helps people even beyond the village of Kalibombo”, explains Boukary.

This project is implemented thanks to the financial support of the European Civil Protection and Humanitarian Aid Operations.

Find out more about our actions in Mali.