By continuing to use this site, you agree to the use of cookies. Cookies are used to suggest information based on your browsing patterns and to provide us with information about site usage. For more information and to manage these settings, click here
Home > News > Diaporama : Mobile health teams for reaching underserved areas in Libya

Première Urgence Internationale operates in Libya since 2017, in a country facing a high level of political instability. Over the past few months, the teams have developed new activities to reach the population living in the most affected areas by the recent conflict.

Première Urgence Internationale is currently deploying five mobile clinics in and around Benghazi.
The mobile health teams are deployed to cover the city of Benghazi, as well as its surroundings. Including rural areas affected by the conflict. 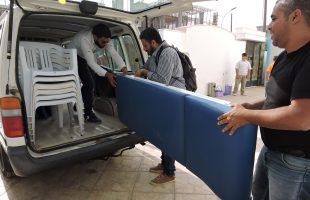 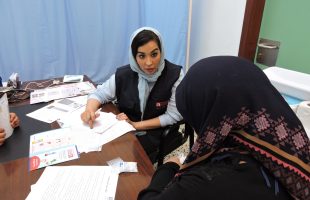 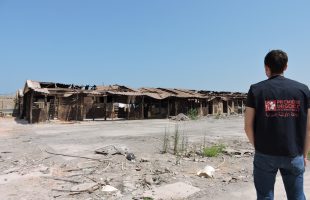 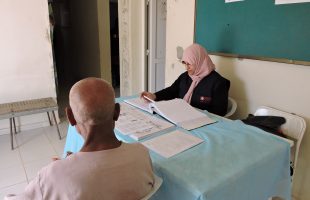