On September 27, 2020, a new armed conflict broke out between Armenia and Azerbaijan in the North Karabakh region, a territory disputed by the two countries. On November 10, the two governments signed a cease-fire agreement with Russia as intermediary. The North Karabakh region was mostly handed to Azerbaijan. This conflict strongly destabilizes Armenia and its population, whose humanitarian needs continue to grow. In Armenia, in the most precarious cities and towns, the massive and spontaneous influx of people leaving North Karabakh in search of refuge and security, adds further pressure on already limited resources. The COVID-19 pandemic and the post-conflict situation are affecting the ability of host communities to provide sustainable support. As the health system is strained, the need for mental health and psychosocial support has increased significantly.

Psychological care is still poorly accessible in this region. A large proportion of psychologists and mental health specialists work in the private sector, so these services remain unaffordable for many and the subject of mental health remains misunderstood and taboo. Indeed, mental health is still widely perceived and practiced as a medical treatment for people with severe psychiatric disorders. High levels of stigma lead people to deny or hide their needs and psychological distress.

Following the escalation of the conflict in North Karabakh in late September 2020, Première Urgence Internationale conducted a first exploratory mission in October. In view of the rapidly changing context and the ceasefire signed between Armenia and Azerbaijan, the NGO decided to organize a second needs assessment in December 2020. The team focused on the field of mental health and psychosocial support, as it had been identified as a key need during the first exploratory mission. Indeed, the escalating conflict is part of long-term tensions that have already impacted the mental and physical health of Armenians in the past. The recent war has exacerbated pre-existing mental health and psychosocial support needs while creating new ones.

Première Urgence Internationale’s mission in Armenia aims to reduce the suffering and improve the psychosocial well-being of the host population and persons affected by the conflict in North Karabakh. The project aims to provide psychosocial support to meet the immediate needs of the population, improve access to psychosocial interventions at the community level, strengthen the capacities of local actors and harmonize practices. To do so, Première Urgence Internationale has set up a partnership with three local partners (Intra Mental Health Centre, Armenian Psychoanalytical Association et Fondation Humanitaire Suisse) and a group of doctors from the Franco-Armenian diaspora (Santé Arménie). The latter, associated with Assistance publique-Hôpitaux de Paris (APHP), will go on field visits several times.

The Armenia mission in pictures 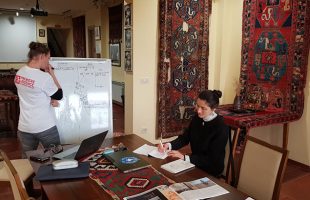 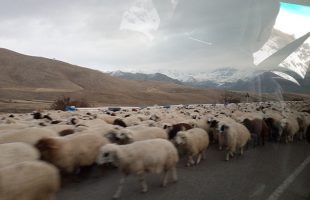 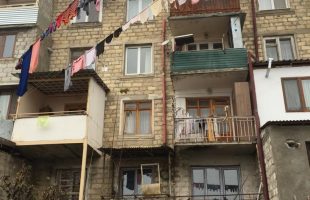 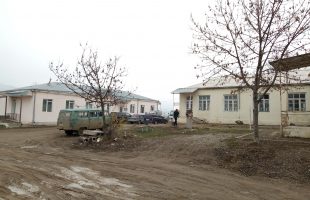