By continuing to use this site, you agree to the use of cookies. Cookies are used to suggest information based on your browsing patterns and to provide us with information about site usage. For more information and to manage these settings, click here
Home > HR news > MANAGING A WAREHOUSE IN BANGUI: A MAJOR CHALLENGE

MANAGING A WAREHOUSE IN BANGUI: A MAJOR CHALLENGE

The current political situation in the Central African Republic is leading the country into a period of violent confrontations. With the issue of presidential and legislative elections (now postponed to mid-December) still unresolved, at the end of September the capital Bangui experienced a peak in violence on the scale of that which broke out in the city in 2013.

Djilali (on the right in the photograph) is in charge of an emergency storage warehouse used by humanitarian organisations in Bangui. Given the current security situation, managing the site is proving to be a daily challenge.

Can you explain for us what the warehouse is used for?

The project developed by Première Urgence Internationale and financed by European Commission’s Humanitarian Aid and Civil Protection department (ECHO) began in December 2013 in order to respond to the two main issues encountered by the NGOs present in the Central African Republic: security and logistics. The NGOs here are victims of widespread looting, and the transport of material, which is essential for the implementation of humanitarian action, is made more complicated by the presence of armed groups on the routes. As such, the warehouse managed by Première Urgence Internationale has a crucial function for humanitarian aid in the Central African Republic. It allows around 20 NGOs to store emergency material in complete safety and to have it at their disposal at very short notice (within 24 hours) so that they can react quickly to potential crises. This inter-NGO project allows organisations to pool supply convoys in order to limit attacks when travelling. The stocks consist of building materials, agricultural products, medicines and basic goods, which allow NGOs to help vulnerable populations. For example, they are used to restore buildings and build new shelters. In this way, two hundred houses have been built thanks to Première Urgence Internationale material in Bangui.

Does the current situation in Bangui reinforce the importance of this project?

Yes, recent events in the capital of the Central African Republic have highlighted the relevance of this project. Several ONGs were looted as part of the violence which broke out in Bangui in September. Luckily, the warehouse was not affected. It is in quite a secure area and the system put in place to keep it safe allowed any intrusion attempts to be stopped. 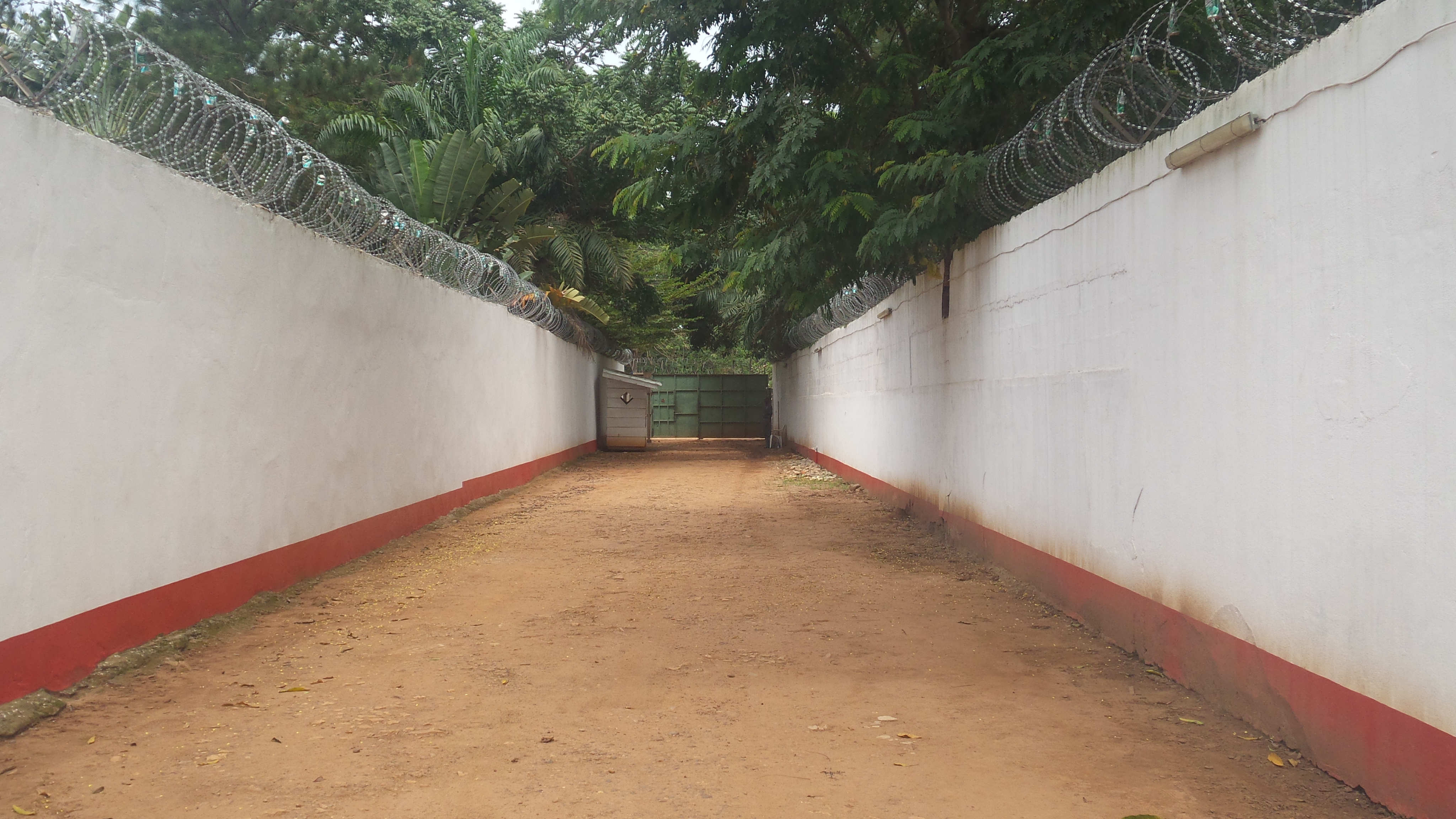