By continuing to use this site, you agree to the use of cookies. Cookies are used to suggest information based on your browsing patterns and to provide us with information about site usage. For more information and to manage these settings, click here
Home > News > An emergency health response for Cameroonian refugees in Chad

An emergency health response for Cameroonian refugees in Chad

For several months, Chad has become a refuge for Cameroonian people fleeing inter-community conflicts on its territory, with a considerable impact on the host populations. The Première Urgence Internationale teams have mobilized in the west of the country to deal with this new cross-border crisis 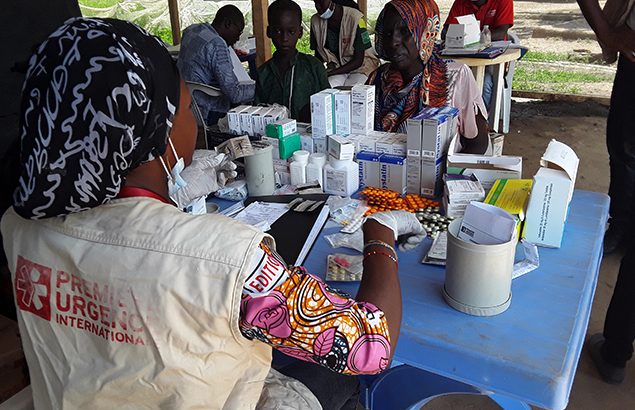 Chad is a low-income country characterized by limited access to basic social services (health, water, hygiene, and sanitation), which continues to deteriorate in the face of the influx of more than 60,000 people from Cameroon in August and December 2021. These massive population displacements, both external and internal, are the result of inter-community clashes in Cameroon’s Far North province. The arrival of these refugees in the provinces of Chari-Baguirmi and N’Djamena in Chad has exceeded the already weak capacities of the basic structures set up in the host villages.

Primary care in the health sector

The Première Urgence Internationale teams have chosen to set up three mobile clinics, allowing them to reach out to refugees scattered along the border. These clinics offer basic health care to both refugee and host populations and redirect complicated cases and malnutrition to referral health structures. The capacities of the health centers in the area are also being strengthened in order to cope with the influx of displaced people.

At the same time, training on malnutrition screening has been set up within the communities in order to make them autonomous in preventing this disease. Première Urgence Internationale has also organized a vast awareness and community mobilization campaign in favor of social cohesion in the form of manual activities. These activities are a pretext for social exchange and dialogue, and at the same time allow the refugees to meet a need (creation of an economic resource, response to a need for personal hygiene, etc.). 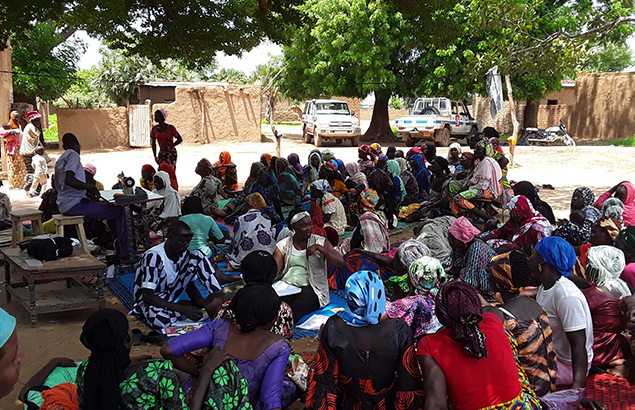 Dr. Ange Kabangu Kabula, project manager at Première Urgence Internationale in Chad, describes the activities implemented to provide quality medical assistance: “Since January 2022, the mobile clinic teams have been conducting approximately 1,200 medical consultations per month and referring an average of ten patients to other hospitals for secondary and tertiary care. Follow-up of referred patients is conducted to ensure that refugees receive quality medical assistance. We treat everyone, regardless of their community of origin”.

The majority of patients treated in the mobile clinics suffer from malaria, acute respiratory infections and diarrhea. The precarious living conditions in the refugee camps (lack of hygiene, insufficient drinking water) increase the vulnerability of the populations to disease. In addition, the lean season, which will not end until October, increases the number of cases of malnutrition, as one refugee at the Ngueli Pont site explains: “The food rations are not sufficient, either in quantity or quality”. In June 2022, our teams treated more than 70 children suffering from severe acute malnutrition, some of whom required emergency hospitalization.

Intimate hygiene was identified as one of the major concerns of Cameroonian refugees. The need for sanitary napkins and the lack of financial resources to obtain them were expressed to the NGO teams. This is a significant gender bias since it affects only women and is not considered a basic need. However, the satisfaction of the need to feel clean and dignified, while difficult to quantify, is nevertheless a prerequisite for any mental well-being. Regina, a community mobilizer, argues: “Humanitarian donors must systematically include it in the projects they fund”.

In order to make these towels available at a lower cost to refugee women in the Koundoul axis in the Chari-Baguirmi province, one of the community mobilizers organized training for 30 girls and women on how to make washable and reusable sanitary towels. This activity allows them to reduce their menstrual insecurity, but also to generate an income and to improve their living conditions independently. 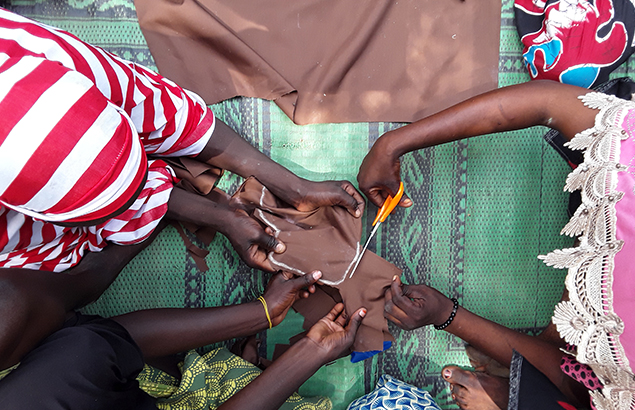 These projects are supported and financed by the Ministry of Europe and Foreign Affairs – Crisis and Support Center (CDCS).